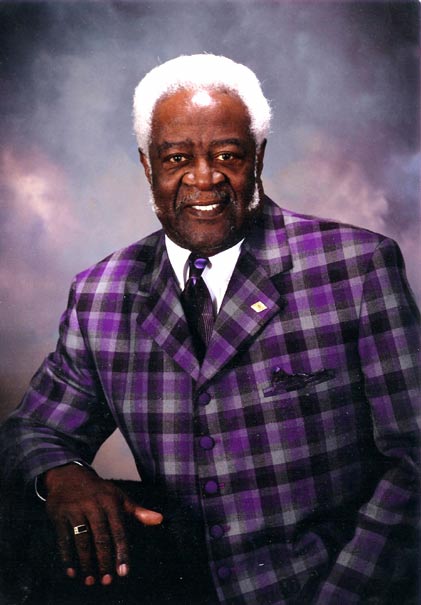 Bill Pinkney of the Drifters

With three rivers dicing the region the Broad, Saluda and Congaree, the area is now known as “The Columbia Riverbanks Region, Where Friendliness Flows”.

Metro Columbia has 660,000 resident, which is larger than Charleston, and the fastest growing city in the state.

At 117 square miles, Columbia proper is as large as Baltimore and Washington, DC combined. But you couldn’t tell, since there is so much undeveloped greenery.

Fort Jackson plays a major role in the local economy and is one of the largest Army training centers in the country.

Notable residents born or made their mark here include: