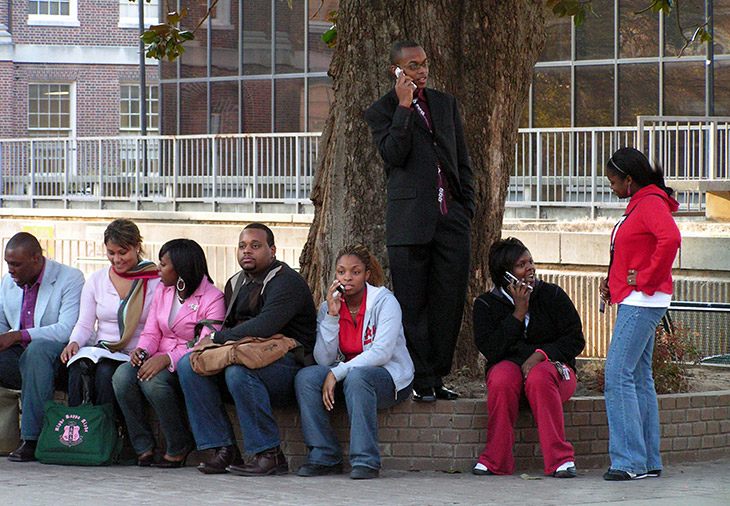 African American History Monument
DESCRIPTION: Dedicated in 2001, the monument is the first of its kind on any of the nation’s statehouse grounds. It was designed to recapture the rich history of African Americans and their contributions to South Carolina. Sculptor Ed Dwight modeled the monument after an African village built in the round; the center obelisk represents spirituality and is reminiscent of the pyramids in Egypt. Its base is a nine-foot bronzed ship icon with 336 enslaved African s chained together in the bowels of the vessel. A map of the African continent is mounted in granite and at the base of the map, visitors are encouraged to touch the four rubbing stones from Senegal, Sierra Leone, Ghana, and The Congo, where most African slaves were first sold.
ADDRESS: South Carolina State House facing Sumter Street, Columbia, SC MAP

Bill Pinkney Park
DESCRIPTION: Birth site of the legendary R&B singer of the original Drifters who rose to prominence in the 1950s. A marble monument, complete with a bust of the entertainer by artist Axel Reis, and a community building are on site.
ADDRESS: Camden Highway site in Sumter County, Dalzell, SC MAP
WEBSITE: http://www.originaldrifters.com