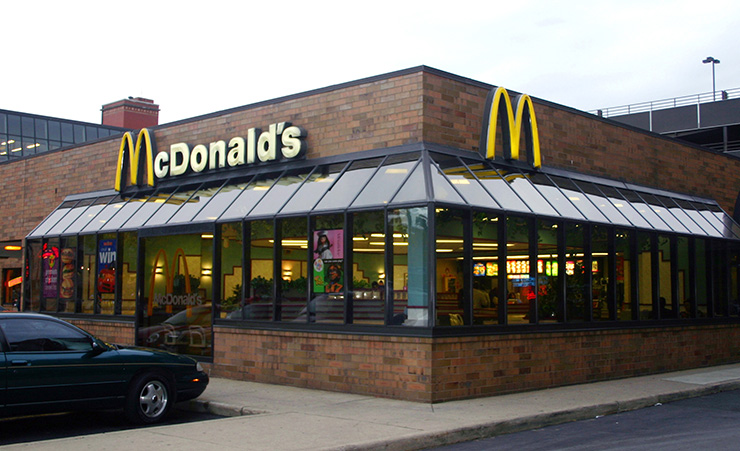 Cleveland Historic Sites include churches served on the Underground Railroad and later aided the Civil Rights Movement. The city is home to important historic sites for politics, education, business and sports.

League Park
DESCRIPTION: Site of a baseball stadium opened in 1891, that was rebuilt in the early 1900’s and used by Cleveland Buckeyes of the Negro American League. In other words, it was a significant cultural venue for the African-American community before baseball began the integration process in 1947. In 1945, the Buckeyes won the Negro League World Series here. The park was also home to the Cleveland Spiders and the Cleveland Indians baseball teams. The NFL Cleveland Browns used it as a practice field until the 1960s. Unfortunately, lights were never installed in the the park for night events, which crippled its commercial potential.
ADDRESS: Lexington at 66th Street, Cleveland, OH MAP

Hough Obelisk
DESCRIPTION: Spurred on by job discrimination and police brutality in the summer of 1966, African-American Hough District erupted in organized protest, then riots and flames. Unlike many other neighborhoods after a riot, Hough appears to have recovered better with an award-winning 277-unit Lexington Village housing complex. The obelisk, dedicated in 1989, symbolizes the neighborhood’s recovery from that dire event and a reminder not to riot over future grievances.
ADDRESS: East 79th Street at Hough Street, Cleveland, OH MAP

1st Black-Owned McDonald’s Franchise
DESCRIPTION: In 1969 an African American attempted to purchase this restaurant, but was denied due to racial bias; that lead to a community-wide boycott of McDonald’s in Cleveland; the successful boycott caused business owners to sell McDonald’s franchises to Blacks nationwide as well as Cleveland
ADDRESS: East 105th Street at St Clair Avenue, Cleveland, OH MAP

Eliza Bryant Center
DESCRIPTION: Established in the 1890’s as Cleveland Home for Aged Colored People and now the second oldest African-American nursing home in the nation; named after this free woman of color from North Carolina, who was determined to provide a home where elderly Blacks who were no longer able to work; it stands as a social and cultural anchor in the inner city
ADDRESS: 7201 Wade Park Avenue, Cleveland, OH MAP
PHONE: 216-361-6141

John O Holly General Mail Facility
DESCRIPTION: Cleveland’s main post office honors Holly for organizing a successful boycott to combat discriminatory hiring practices. They visited every Cleveland store patronized by African-Americans demanding that we be hired or we will no longer shop there. There’s a plaque honoring Holly in the lobby.
ADDRESS: 2400 Orange Avenue at 22nd Street, Cleveland, OH MAP

Glenville
DESCRIPTION: Incorporated 1870, by 1905 it was annexed to Cleveland as a home to the White super-wealthy. Beginning in the 1940s, wealthy African-Americans began moving into stately homes. By the 1970’s, fallout from race riots, White Flight and declines in household income took a toll on the community. Somehow the neighborhood managed to stabilize. Former Mayor Michael A. White resided here and there is a Booker T. Washington Statue located within Rockefeller Park.
ADDRESS: bounded by Lake Erie, MLK Blvd, Carr Avenue and East 109th Street, Cleveland, OH MAP