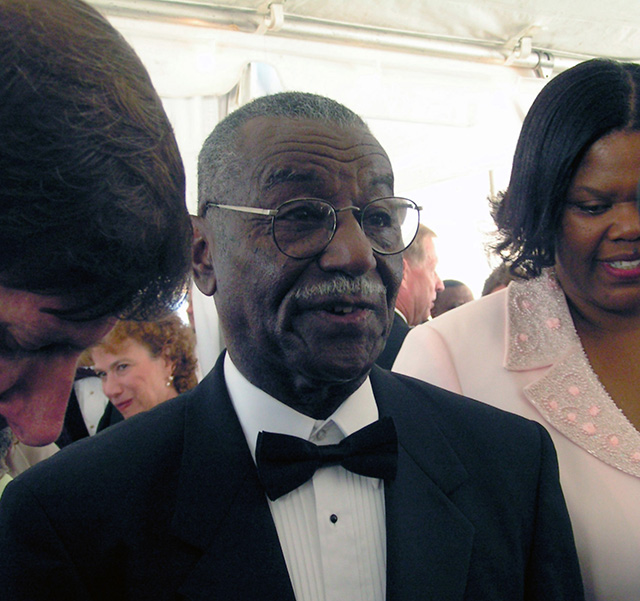 250,000 African Americans live in the Cincinnati metroplex of about 2.2 million people.

The colorful and whimsical ceramic pigs around town can also be found in northern Kentucky.

Notable residents born here or who made their mark here: