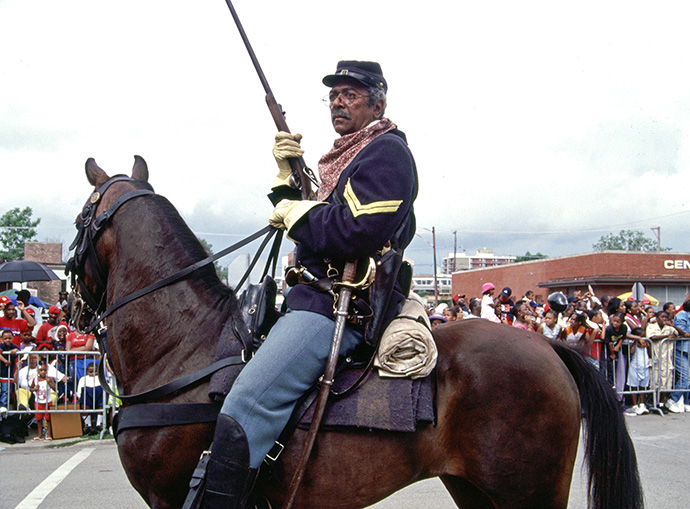 Chicago Trivia is perhaps, most famous for the many inventions that debuted in the city. Here are some of its lesser known trivia.

The name “Chicago” is derived from the Miami-Illinois tribe of Native-Americans who called it “shikaakwa”, that was translated by French to be “wild onion” or “wild garlic”.

During the mid-18th century, the area was inhabited by the nomadic Potawatomi tribe, who displaced nomadic Miami, Sauk and Fox tribes.

In the 1780s, Jean Baptiste Point du Sable of African and French descent became the first permanent settler in the region; for that distinction, he is credited as the Founder of Chicago.

In 1871, the Great Chicago Fire destroyed an area of 4 miles long and 1 mile wide, which was most of downtown at that time. The city survived primarily because its railroads and stockyards remained in tact.

In 1893, Chicago hosted the World’s Columbian Exposition at the present location of Jackson Park. Historians consider that World Fair the most influential in history because it introduced so many items that ushered in 20th Century modernity. In 1892, The University of Chicago was founded on the same South Side location.

Daniel Burnham, an American architect and urban designer, is most credited with the landscape design of Chicago; particularly with influence and decisions that led to 90% of shoreline being preserved as park space.

The 9.5 million population Chicago Metro Area not only consists of Chicago and northeastern Illinois counties, but a few counties in southern Wisconsin and northwestern Indiana.

At over 1.7 million, Chicago metro area has the 3rd largest African-American population in the country.

By 1910, Chicago became the nation’s railroad center with over 20 passenger railroads operating service out of 6 different terminals. Today, Chicago is the hub of most Amtrak long distance routes and its Union Station is the 4th busiest train station in America.

McCormick Place is the largest convention center in North America. The largest annual events its hosts are the Chicago Auto Show, International Home and Housewares Show, and the National Restaurant Association Show.

Chicago has a long list of African American celebrities, athletes, social ground-breakers and dignitaries born or made their mark here: