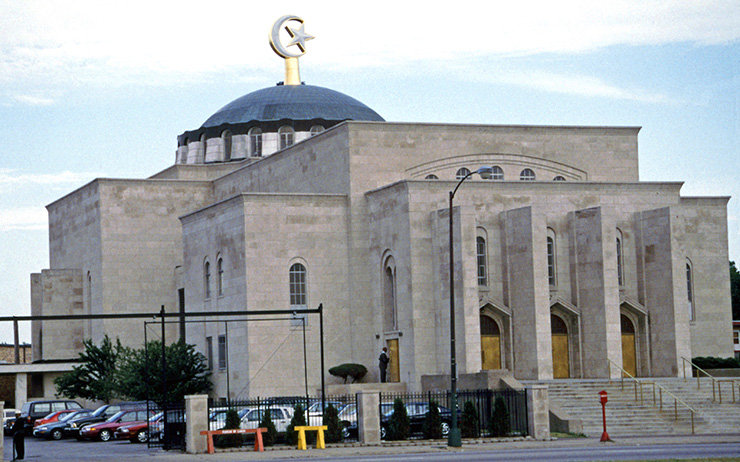 Mosque Maryam, Mother temple of the Nation of Islam

A number of Chicago’s influential leaders have made their mark on Human Rights Movement. Beginning in 1930, Elijah Muhammad was sent from Detroit to Chicago to expand the Nation of Islam (NOI). He succeeded in the fertile recruiting ground of America’s most segregated large city. For two decades, he toiled as the iconic leader of the NOI headquartered at the Mosque Maryam in Chicago. Then, Elijah Muhammad recruited Malcolm X, who expanded membership.

Various sources estimate that the NOI has grown to several hundred thousand members nationwide. Though the NOI has earned its share of controversy over Black Nationalism and loathing for the assassination of Malcolm X, no one can dispute its unwavering nurturing of the Black ethos for self-sufficiency, strong families, transforming convicts into citizens, and principles for upright living. 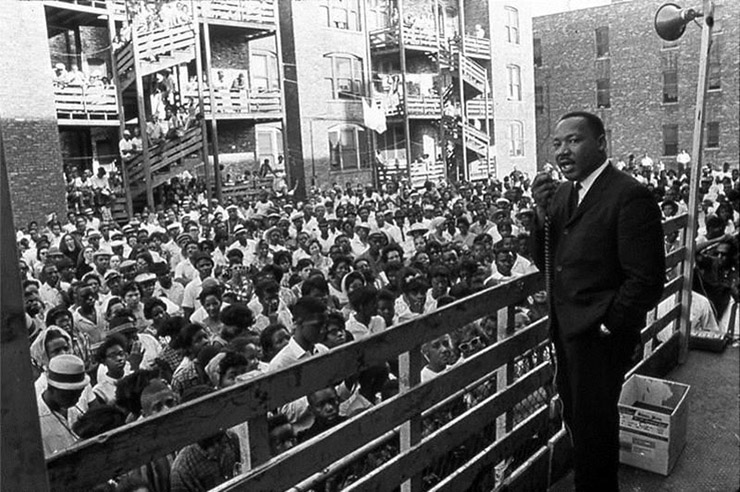 Over the years, Dr. Martin Luther King made a number of important speeches here. In his January 1966 campaign to end slums, Dr. King and two SCLC aides rented a four-room apartment at 1550 South Hamlin Avenue in a Westside ghetto. When the landlord discovered Dr. King intended to live the apartment, he immediately assigned a large crew to refurbish it — against Dr. King’s wishes. On 10 July 1966, Dr. King addressed over 50,000 people at Soldier Field in the campaign to end Chicago slums. At the end of his speech, he peacefully led the crowd up to City Hall, where he posted demands by the Non-Violent Freedom Fighters on Mayor Richard J. Daley’s door.

Daley, enjoying his role as the premier powerbroker in town, refused to meet with Dr. King. Escalating racial tensions by next month forced his hand. Mayor Daley finally called a summit meeting with Dr. King on 26 August 1966 at the Palmer House Hotel. Terms were exchanged and agreement reached. A rising member on Dr. King’s SCLC staff in Chicago participated in those meetings, Rev. Jesse Jackson, who relocated to Chicago. 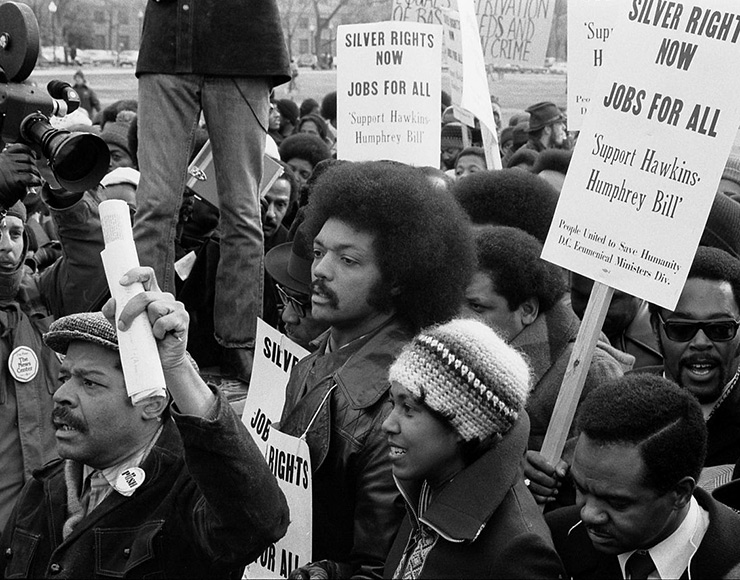 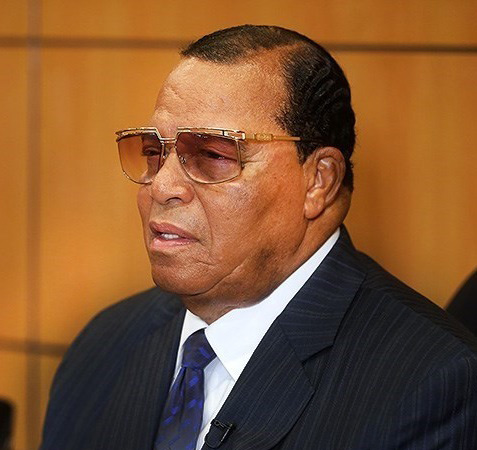 Though at times critics label him an issue-hopping fireman and his Wall Street, LaSalle Street and Silicon Valley Projects get mixed reviews, Rev. Jackson is honored for establishing the first Presidential campaign that an African American had a legitimate chance to win his party’s nomination (1984 and 1988). He is legitimately credited for registering millions of new voters.

When Elijah Muhammad died in 1975, his son, Wallace D. Muhammad, led a portion of the NOI to a branch of orthodox Islam, which continues today. Those who stayed with the NOI follow Minister Louis Farrakhan, who was recruited to assume the NOI leadership position.

In spite of racist rhetoric in the past and missed leadership opportunities on the subject of slavery in Africa, Minister Farrakhan is recasting the NOI to be more positive towards all Americans today, yet remain staunchly in support of advancing black humanity as first priority. Envisioning and leading the hugely successful Million Man March is his magnum opus. He followed it up with the Millions More Movement in October 2005.