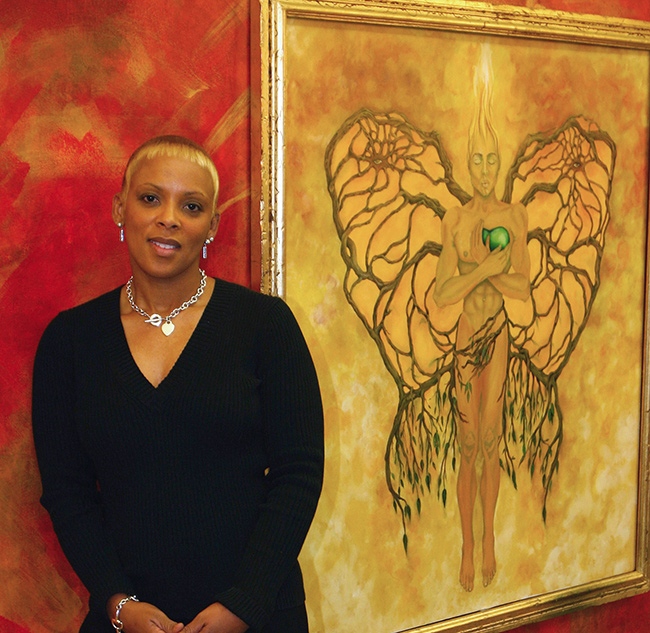 Harpo Studios
DESCRIPTION: Home of the Oprah Winfrey Show, this state-of-the-art film and TV production center is one of only two owned by an African-American woman. Oprah Winfrey is seen by 15-20 million viewers around the globe and was the highest rated talk show in history. The studio building was formerly a U.S. armory, roller rink and streetcar barn until purchased and renovated in 1988. Ticket Requests should be made one month in advance.
ADMISSION: free, but tickets must be obtained in advance
ADDRESS: 1058 West Washington Blvd, Chicago, IL MAP
PARKING: garage nearby + street
RAPID TRANSIT: Metra Oglive Transportation Center
PHONE: 312-633-1000 audience reservations
WEBSITE: http://www2.oprah.com/tows/program

Martin Luther King Drive
DESCRIPTION: By trekking the Bronzeville Walk of Fame from 25th to 47th Street, you will see dozens of inlaid bronze plaques on brick sidewalks at major intersections. The plaques honor famous local residents such as astronaut Mae Jamison, Joe Louis, Sammy Davis Jr., and Mahalia Jackson for their valor and historic achievement. The large bronze street map of Bronzeville inlaid at 35th Street, it lists over 120 historic sites in the extended area of Bronzeville bounded by 25th, State, King, and 47th Street. On the east side of the 4700 block, encounter the original Royal Theatre and Savoy Ballroom sites, which rivaled the Apollo Theatre and Savoy Ballroom in Harlem. Its now a parking structure. This grand drive serves as the Bud Billiken Parade route each August. More than 70 years old, it has grown to become one of the nation’s top five parades.
ADDRESS: from West Cermak Road to the length of the Southside, Chicago, IL MAP
PARKING: street
RAPID TRANSIT: CTA 43rd Street, Indiana Ave, 47th Street or 51st Street stations