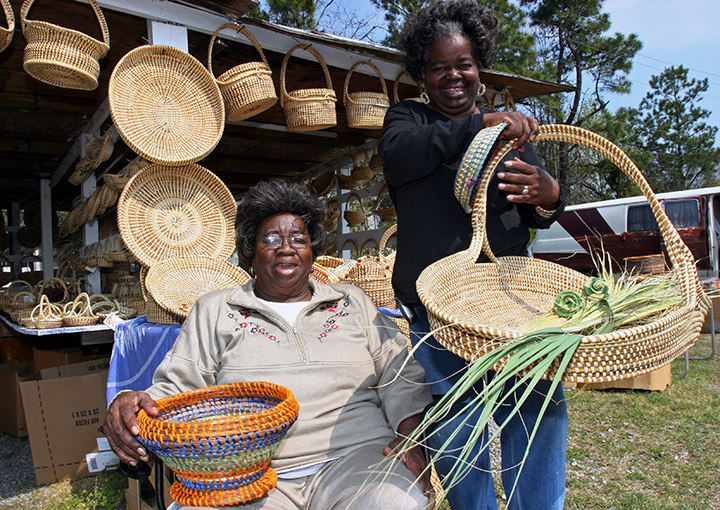 Low Country is commonly understood to be about 80 miles of coastland from Charleston to Savannah, extending inland about 25-30 miles to Interstate 95 freeway.

A major earthquake in 1886 and Hurricane Hugo in 1989 ruined much of Charleston’s oldest architecture, so what you often see in Old Charleston today, are rebuilt structures resembling the originals.

Famous residents or soldiers born or made their mark here include:

Denmark Vesey – Planned a slave revolt for freedom in 1822

Samuel Drayton – A local black builder in the 1800s

Rev. Daniel Jenkins – Founder of one of the city’s oldest Black churches