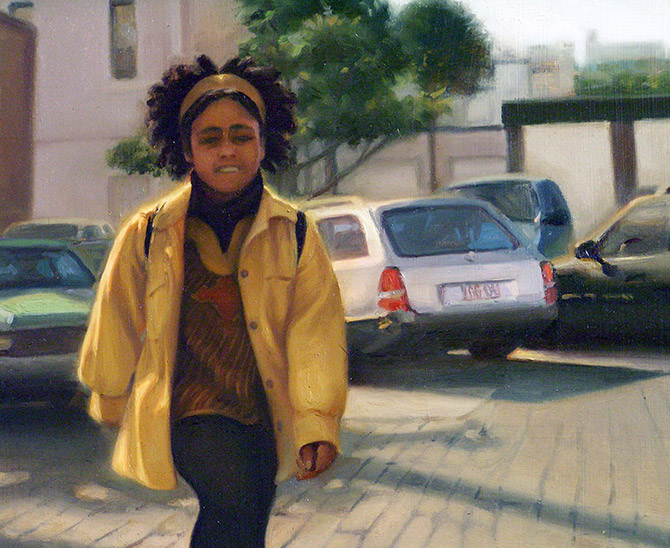 Gibbes Museum of Art
DESCRIPTION: The museum presents a vast interpretation of the arts and culture of Charleston and the Lowcountry as the region’s only visual arts museum, it generates critical conversation on art and culture in many genres of both a resident and changing nature. Works by African American artists and lifestyles are depicted in a permanent collection of the Charleston Renaissance Gallery. Many photographs pertinent to African American heritage can be found in the museum archives. Docent-led tours offered every Friday at 2:30pm, but photography is not allowed in the museum.
ADMISSION: $10
DAYS & HOURS: Tue-Sat 10a-5p, Sun 1p-5p
ADDRESS: 135 Meeting Street, Charleston, SC MAP
PARKING: on street and two garages nearby
PHONE: 843-722-2706
WEBSITE: http://www.gibbes.com

Dock Street Theatre
DESCRIPTION: Built on the location of one of America’s first playhouses, its a combination reconstruction of a Georgian playhouse and old Planters Hotel (1809). The New Theatre in Dock Street opened in 1936. Today, Charleston Stage, founded by Playwright Julian Wiles in 1978, is South Carolina’s largest professional theatre company at the Historic Dock Street Theatre, which underwent a $19 million renovation. It has presented over 150 productions, including Gershwin at Folly, which told the story of the genesis of Porgy & Bess and The Seat of Justice, which explored South Carolina’s pivotal role in the landmark Brown vs. Board of Education Supreme Court decision.
BOX OFFICES: before performances on Mon-Fri Noon-6p
ADDRESS: 135 Church Street, Charleston, SC MAP
PARKING: on street and paid lots nearby
PHONE: 843-720-3968
WEBSITE: http://charlestonstage.com

Calhoun Mansion
DESCRIPTION: Built in 1876 by George W. Williams for $200,000. A wealthy merchant and banker, his Baronial 24,000 square-foot Manor House is the largest residence in Charleston. It has 14-foot ceilings, ornate wood moldings, elaborate chandeliers, a stairwell that reaches to a 75-foot domed ceiling, as well as a ballroom with a 45-foot glass skylight. After Williams’s death in 1903, the house went through a succession of occupants, gradually deteriorating until in 1972, it was condemned. Saved from the wrecking ball by a Charleston native who spent the next 25 years and 5 million dollars restoring it as it first appeared. This grand mansion was featured on A&E channel’s American Castles. Guided tours are from 45 minutes to 2 hours.
ADMISSION: Under $20
DAYS & HOURS: Wed-Sun 10a-4p
ADDRESS: 16 Meeting Street, Charleston, SC MAP
PARKING: on street
PHONE: 843-722-8205
WEBSITE: http://www.calhounmansion.net