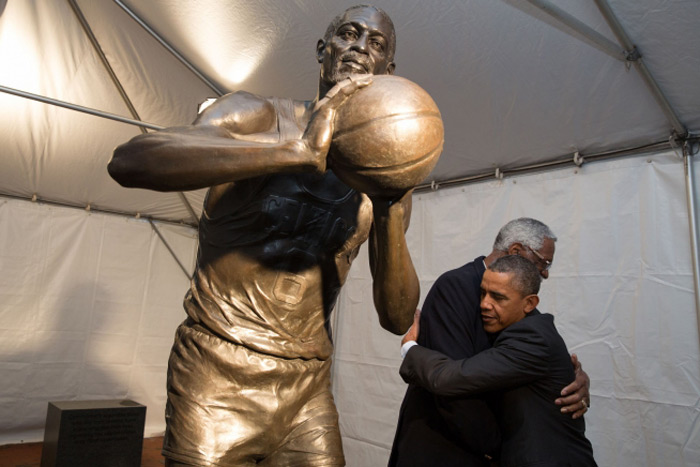 Boston is the hub of a 5.8 million person metro area and 300,000 African Americans call it home.

Compact Boston has the 5th largest financial district in the nation.

The downtown streets, with their maddening layout, actually make sense. The city is so old it developed cow crossings between ranches before it had an urban plan. Those crossings developed into public streets.

Cambridge has more bookstores per capita than any other city; that’s probably true for its coffee shops as well.

Malcolm X, then known as Detroit Red, hung out in Boston during his early days as a petty thief and hustler.

Most college graduates stay in this high tech and finance capital.

Celebrated persons born her or who attained a major accomplishment here: