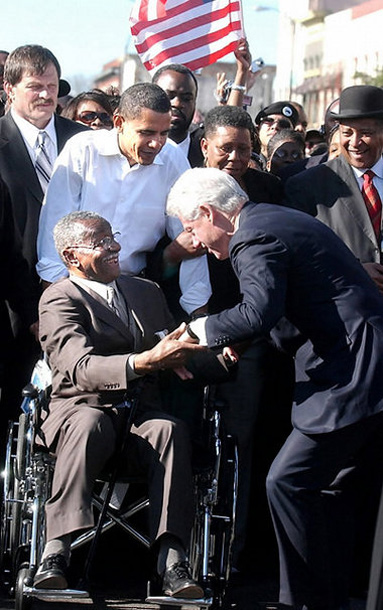 One of its nicknames is the Magic City, which began in the late 1800s.

Locals spend a great deal of time supporting college football and basketball by the University of Alabama at Birmingham, which is also the largest employer in the region.

Birmingham has a national reputation as a health care center.

University of Alabama at Birmingham, Samford University and Miles College add collegiate activities and youthful energy to the city.

A.G. Gaston – One of America’s richest black businessmen and supporter of the Civil Rights Movement