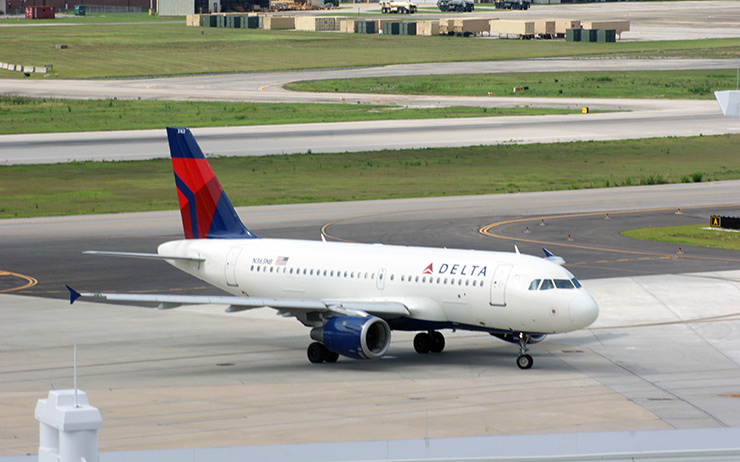 Birmingham-Shuttlesworth International Airport (BHM) is a relatively small airport that averages 135 daily flights to 43 cities across North America. In 2012, the airport was renamed after the great Civil Rights Era hero of Birmingham, Rev. Fred Shuttlesworth. Its three concourses are modern and its runway also handles larger planes. BHM has WiFi, gift shops, cafes and a small business center. In a nice surprise however, a Southern Museum of Flight lies on adjacent airport property. BHM AIRPORT TERMINAL MAP

Car Rentals are provided by Avis, Budget, Alamo, Enterprise, Hertz and National. Car rental counters are on the ground level between Concourse C and B. Though BHM Airport is located only 5 miles from downtown, carefully look for I-20 West signage to conveniently reach Downtown. Taxis: Taxi stand is in the lower level, just outside baggage claim. Airport to downtown Birmingham costs around $15. Airport eShuttle (205-702-4566) service is available to/from downtown hotels. Shuttle From Atlanta: In case you can’t get a flight into Birmingham, Atlanta Shuttle (205-591-7770) from Atlanta International Airport is a viable option. Shuttle ticket booths are on the lower level near the baggage claim area.

Amtrak provides service from 1819 Morris Avenue in Birmingham. It offers daily service on this southeastern route:

The city of Birmingham is building a Bus Rapid Transit line through downtown to the northeast.

Birmingham Freeway Network is the junction of four freeways and a major highway, making it convenient from all points in the Southeast. Birmingham is only a 2.5 hour drive west of Atlanta on I-20 Freeway. The roadways are well maintained, with I-459 Freeway being a cut above and at times scenic. Traffic from the airport is moderate during commute hours. For your return, arrive at the airport at least 60 minutes before your flight.