Soul Of America > US Cities > Birmingham 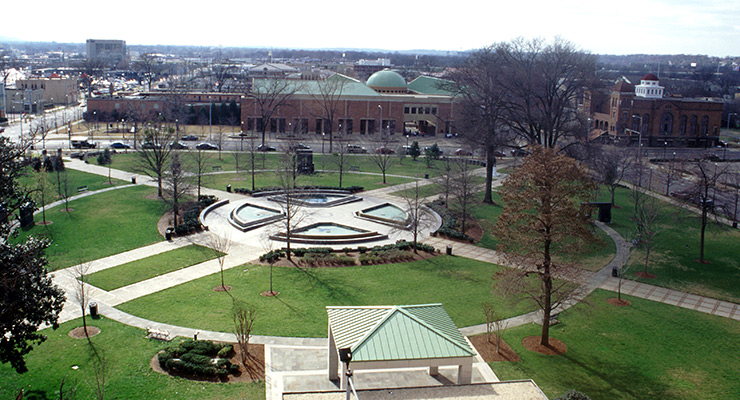 History
It may surprise you to learn that Birmingham never depended on slave labor. This atypical Southern beginning where the races never learned to mix was perhaps, the root of Birmingham’s intense racial problems … More

Restaurants
Birmingham has a handful of Barbecue joints and Soul Food restaurants and cafes to get your meat loaf, BBQ ribs, pot roast, fried fish and delicious side like fried corn, turnip greens, mac & cheese … More

Shops and Galleries
Although Birmingham is not known as a shopping city, there are some gems around town such as … More

Fourth Avenue
This black business district formed in the 1890s. In a pattern characteristic of Southern cities found during Reconstruction, black businesses developed alongside those of whites near downtown … More