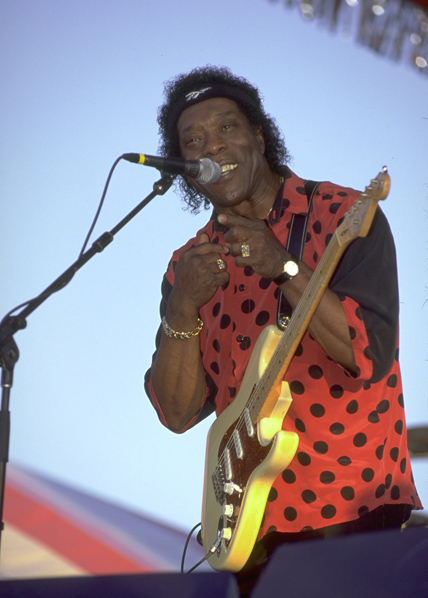 Baton Rouge is Louisiana’s capitol and has become a major educational and oil-processing center in the South.

With the influx of New Orleans citizens, the African American population is over 200,000.

Although inland, Baton Rouge’s deep-water commercial port is one of the 5 largest in the nation.

Baton Rouge has both the tallest capitol building and the largest oil refinery in North America.

Famous residents born or made their mark in Baton Rouge:

Rev. T.J. Jamison – Pastor who led the 1953 Baton Rouge Bus Boycott, which was a model for the Montgomery Bus Boycott in 1955; also helped found the SCLC with Dr. Martin Luther King

Cleo Fields – At age 28, he was the youngest person ever elected to the U.S. Congress.