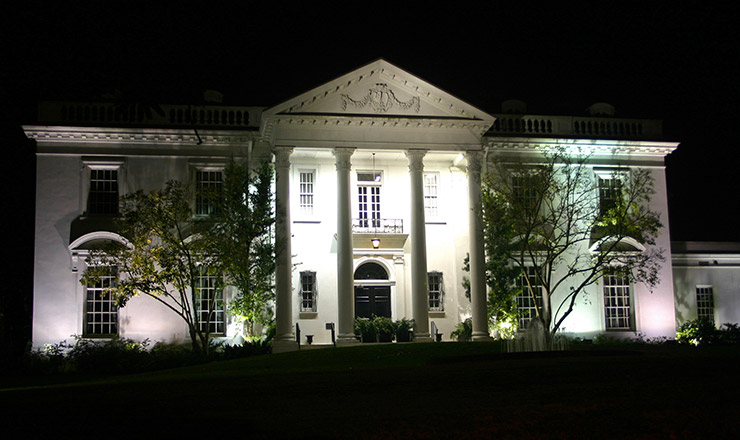 Baton Rouge History began on 17 March 1699, Pierre LeMoyne Sieur d’Iberville, a French explorer, gazed upon a bluff high above the Mississippi River and glimpsed a big red stick dripping with blood from the animal and fish heads which hung from it. Believed to separate the hunting grounds of the Bayagoulas and Oumas Indians, America’s early native settlers, Iberville decided to name the region in French after this red stick, “Baton Rouge.” When it later became the capitol of Louisiana, it was also referred to as the River Capital.

Any city that changes has falling under the control different nations 12 times in 75 years must have a checkered, but interesting past. Baton Rouge was ruled by the French, English, Spanish, Confederate and American governments at various points in its history. Add American Indians and Africans, who mostly existed in free servile positions and bondage, and you get a spicy mixture of cultures and humanity evidenced in the cooking, music, architecture and shades of skin color for which the region is well known.

Considering the marginal status of Africans and American Indians for so many years, it is not surprising that while many Whites procreated with Africans, African Americans and Native Americans, their descendants preferred to form a Cajun or Creole sub-culture.

But Africans did not peacefully accept the status quo. Among many escapes and attempted escapes, perhaps the nation’s largest slave uprising occurred in St. John the Baptist and St. Charles Parishes. In 1811, there were 500 persons of African descent who began freeing people in bondage. This uprising was so massive, military forces were called from New Orleans to help those already in Baton Rouge regain control.

Perhaps the most significant historic event of the region was the election of PBS Pinchback as Governor of Louisiana along with 22 other African Americans elected to the state legislature during the Reconstruction Period (1865-1877). No other state had as many African Americans in political power. Must have been a real sight in the old capitol! The magnitude of this achievement is significant because the next Black governor of a state was not elected until 1990 (Governor Douglas Wilder in Virginia). With the notable exceptions of establishing Southern University and the town of Scotlandville, such political power did not translate into broad economic power for African Americans in the region.

The modern Civil Rights Movement also drew formative lessons here. In 1953, Rev T.J. Jemison of Mount Zion Baptist Church led the under-reported Baton Rouge Bus Boycott. That successful bus boycott and the one in Washington in 1954 served as models for the Montgomery Bus Boycott in 1955. For that we can all be thankful.