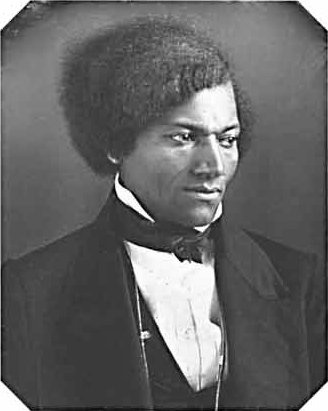 In the early 19th century, Baltimore was America’s 3rd largest city in the United States. Even by 1960, only New York City, Chicago, Los Angeles, Philadelphia, and Detroit had more residents than Baltimore.

Though the City of Baltimore is a compact 78 square miles, including rivers, the 5-county metro area has a population of 2.7 million and 800,000 African Americans.

Despite many real-life depictions in The Wire TV show, Baltimore is still an attractive place to live, eat and play.

BWI-Thurgood Marshall Airport is the only U.S. airport having a dedicated hiker-biker trail. In operation since 1994, this 12.5-mile scenic trail encircles airport property and connects hikers, bicyclists, and joggers to community resources, public transportation, and area attractions.

Founded in 1729 as a port city, Baltimore continues its strong maritime heritage as today’s fifth most commercially active U.S. seaport.

Baltimore may not have invented crab cakes, but it sure makes the best with all its local recipes.

Notable persons born in Baltimore or made their mark here: