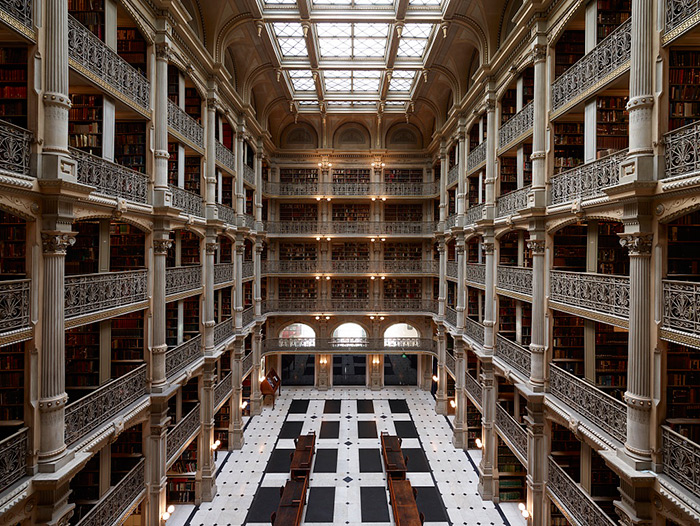 Baltimore Arts are substantial for a medium-sized metro area. They are in large part, based on old money philanthropy when Baltimore was the 5th largest city in the nation. Its art museums remain top tier and its performing arts venues and schools are renown.

Merriweather Post Pavilion
DESCRIPTION: Designed by Frank Gehry, known for defying architectural conventions, the amphitheater least disturbs the natural topography of the site nestled within the 40 preserved acres known as Symphony Woods. Its acoustics were considered by many in the industry to be the best among outdoor venues. Since 1967, it has hosted a diverse range of events, including Jazz and Soul Music festivals.
BOX OFFICE: Mon-Fri 10a-5:30p at the West Box Office
ADDRESS: 10475 Little Patuxent Parkway, Columbia, MD MAP
PARKING: paid parking
PHONE: 410-715-5550
WEBSITE: http://www.merriweathermusic.com