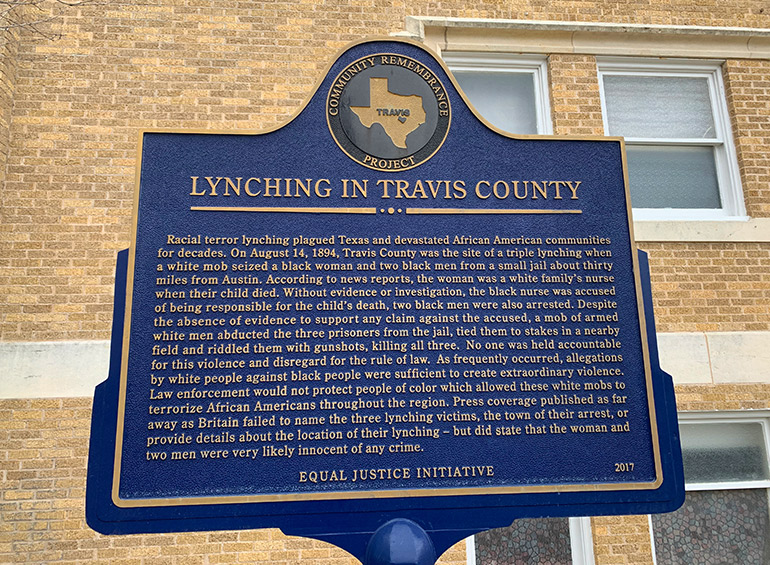 History and Black Austin Tours
Javier Williams is the resident historian, storyteller, community advocate and truth teller of Austin History. Every history-seeking visitor to Austin needs to know him. Take one of his Black Austin Tours to hear the remarkable history of East Austin.

East Austin has been the heart of the black community since the late 1800s. Learn how it came to be, what it was like during boom times and embrace what it’s like now. Here are three facts to know about Black Austin. They’re just a taste of what Wallace will give you on his tours:

Reverse gentrification led to the creation of Black Austin. Instead of white people moving into black neighborhoods and displacing residents, Austin officials displaced black residents by moving them out of integrated neighborhoods. The plan was Austin’s solution to what they called “The Negro Problem.”

Business was booming. Nightclubs and restaurants flourished along 11th street, the neighborhood’s main avenue, in the early 20th century. East Austin became what Wallace describes as, the entertainment capital of central Texas. Local and national blues and jazz artists came through as part of the Chitlin Circuit. The circuit consisted of nightclubs across the country like Austin’s Victory Grill. Since they were legally forbidden to play before white audiences, Billie Holiday, Bobby Blue Bland and Duke Ellington performed at Victory Grill.

The city created the African American Heritage and Cultural District in the 2000s. Elected officials developed a six-square area district in East Austin to address the inequities in quality of life forelock residents. The district consists of centuries-old historic landmarks like the Wesley United Methodist Church. Another was the home built by Thomas Dedrick, one of the first freed slaves of Travis County — home to Austin.

As part of developing the district, Austin funded the African American Heritage and Cultural Facility, a modern brick building that houses art and civic organizations. It includes the Greater Austin Black Chamber of Commerce.

Wallace points out that a driving force behind the development was to appease the community in an uproar over an act of racism. The uproar was caused by police officers & dispatchers cheering as a popular black nightclub, Midtown Live, burned to the ground in 2005. Advocates secured funding for the district in 2006.

Black Austin Tours are available in person or online.