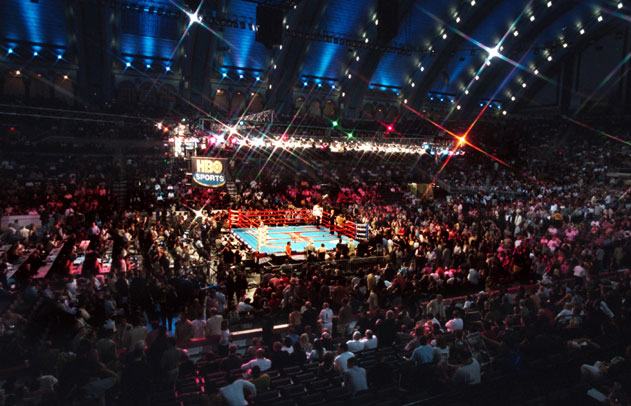 New Jersey is the founding home to the Miss America pageant held in Atlantic City.

The first Atlantic City Boardwalk, built in 1870, was only 12 feet wide. It was only designed to keep sand out of the Boardwalk hotels. Today, Atlantic City has the longest boardwalk in the world.

Thanks to Atlantic City, Tourism is the second-largest industry in New Jersey.
Atlantic City has the 2nd largest collection of Casino Resorts in America and they bring in over $4 billion in annual revenue.

About 40% of residents are African American.

Though Atlantic City built its reputation based on family attractions, today its emphasis is on general attractions for adults like Las Vegas.