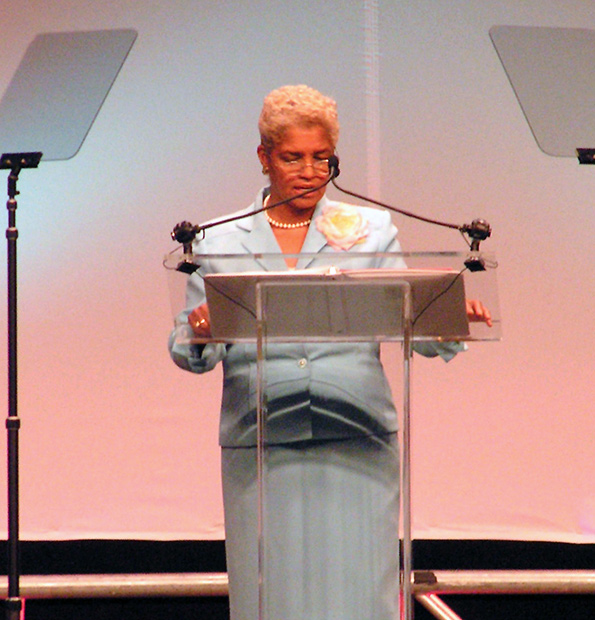 Atlanta demonstrates the advantages of a smooth transition from Civil Rights Movement To Power Sharing in the corridors city government and private business. When many other Southern cities the same opportunity, Atlanta leapt ahead them in terms of infrastructure, social and economic mobility.

After World War II in 1945, Jim Crow practices were a chronic harsh fact of life. There were too many “Whites Only” and “Colored Only” signs in the South, including Atlanta. You wouldn’t even think about living in areas where African-Americans now park their luxury cars and SUVs. For Atlanta, there were several turning points.

After federal courts outlawed the “All White” Democratic Party Primary, over 18,000 Black Atlantans voted in the Democratic primary of 1946. With black voting power on the rise, the white male power structure had to acquiesce to African American demands for low-income housing and a few more requests. But Atlanta had a larger collection of ingredients that melded to push for the end of segregation.

Credit also goes to white civic leaders who had the foresight to help engineer a peaceful transition in the best interests of Atlanta. Rather than be bull-headed like contemporaries in Memphis, Richmond, Nashville, Norfolk, Raleigh, Charlotte and Birmingham, they worked behind the scenes to assure white business owners that they would not be alone in the transition to a new Atlanta and that their businesses would benefit in a number of ways.

First, white leaders engaged black leaders in the peaceful transition to civil rights. Together they crafted Atlanta’s image as “The City Too Busy To Hate.” That brand image combined with pleasant weather and strategic decisions to build large convention facilities, a huge airport and large freeway system made Atlanta a hit with corporate executives. In 1950, Atlanta was about the same population as Richmond, had as many national conferences and Fortune 500 companies as its contemporary major cities of the South. By 1960, it was evident that more industries chose Atlanta for national conferences and more Fortune 500 companies were opening major branches here.

In April 1968, strong black leadership with a track record for opening jobs and interracial cooperation prevented Atlanta riots that plagued nearly every other large city in the decade. 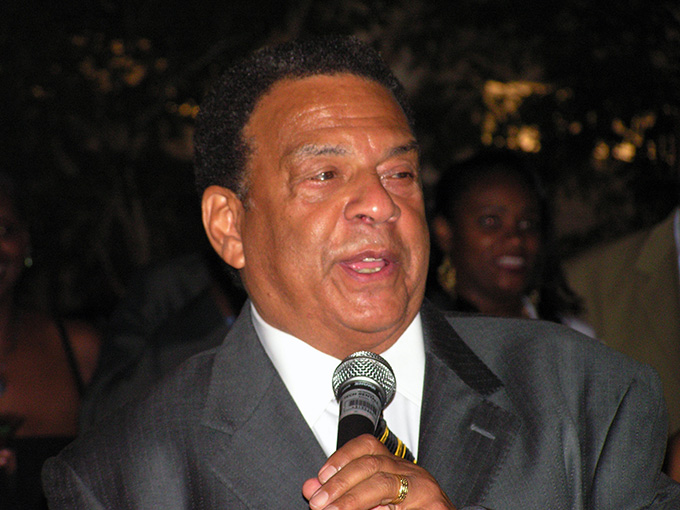 In the 1970s, when most Southern cities lagged in Affirmative Action, Atlanta’s Black-led city government by Maynard Jackson and white business leaders worked together to win federal awards that expanded public infrastructure so essential to business and tourism. Maynard came from great stock. His grandfather was the great John Wesley Dobbs.

In 1987, Civil Right Activist and Chairman of the Student Nonviolent Coordinating Committee, John Lewis, was elected to Congress. He made sure that Atlanta had a find in Washington.

When many corporate headquarters exited cities, Atlanta kept its business jewels Downtown and Midtown. Since Downtown never deteriorated, Ted Turner opened CNN headquarters there in the 1980. Atlanta also kept Coca Cola, Georgia-Pacific, SunTrust bank and others in Downtown and Midtown and kept Delta Air Lines within city limits. Many of those businesses attracted Black leaders to their boards of directors and gave major donations to Atlanta University Center.

In the 2000s, Shirley Franklin rose from Commissioner of Cultural Affairs under Mayor Maynard Jackson to become Atlanta’s first female mayor. Under Franklin the city embarked on the nation’s most remarkable effort to clean up its water. She was rewarded by being named one of the five best big-city American mayors in 2005. She was reelected by an astounding 90% of the vote for a second term and was 2007-08 President of the National Conference of Democratic Mayors.

Make no mistake. Atlanta still has public school and profiling issues like every other city. So what makes Atlanta the center of attraction for African Americans to visit or move here? Atlanta celebrates the most significant concentration of African Americans empowered in business, government, higher education, religion, and cultural organizations relative to the percentage of its European American counterparts.