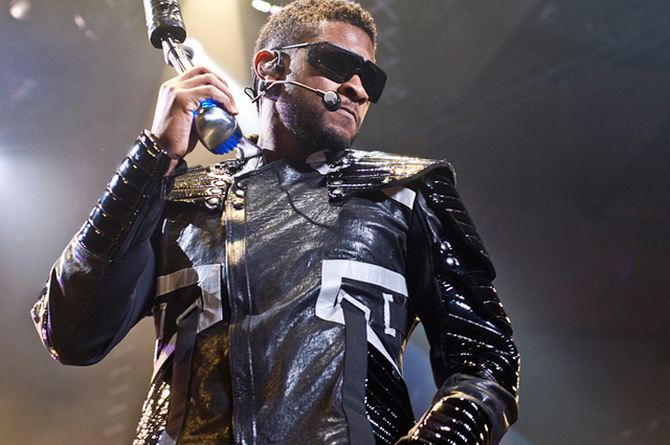 Atlanta has always had a lively music scene. Its numerous churches had choirs that could sing Gospel with the best of them. In the Chitlin’ Circuit days, nationally Blues, R&B, and Jazz artists performed at the Peacock Lounge on Auburn Avenue and West End nightclubs. Today, the Blues, Jazz, Hip-Hop and Neo-Soul thrive at locations from Buckhead to Midtown to Downtown to East End.

Even though Atlanta had the earliest Black radio station, for decades it lacked the other essential ingredients (music entrepreneurs, artists, talent management) to emerge as national force in recorded Gospel, Jazz, Blues, R&B and Soul Music. Other southern cities, Memphis, Nashville, New Orleans and Houston, somehow acquired those human resources while Atlanta was sleep at the wheel. That was then, this is now.

Atlanta rivals New York and Los Angeles as a recording center of the Hip-Hop industry by progressing faster than other cities when the dominant musical genre shifted to Hip-Hop. Record producers here began blending R&B with Hip-Hop first. Babyface, LA Reid, Jermaine Dupri and P. Diddy created some of the best crossover R&B/Hip-Hop of the 1990s. Dupri has produced Kris Kross, Mariah Carey, TLC and Usher. Keith Sweat opened the Showcase Eatery (now closed) as a music-industry gathering place. Most of that crowd now meets at Justin’s Restaurant owned by P. Diddy.

L.A. Reid and Babyface established LaFace Records in 1989. Few would have guessed that it would become one of the premier R&B/Hip-Hop record companies in the nation. TLC, formed in Atlanta in 1991, delivered their first big hit with the soundtrack for the movie Boomerang. Though TLC never recovered from the loss of Lisa “Left Eye” Lopes, Outkast, Ludacris and Usher have soared. Signing and grooming platinum selling artists enabled LaFace records to sell more than 50 million albums before Babyface moved to Los Angeles and the record label was folded into Arista Records. La Reid stayed in Atlanta.

Local bred Outkast, became the hottest and most award-winning musical act by 2004. Known for pushing hip-hop’s artistic envelope with every album, Andre 3000 and Big Boi’s blend of pop, jazz, blues, soul, rock and world music in a way that differentiates every albums. Some of their compositions border on genius. OutKast started in 1994 when their hit, Player’s Ball debuted on LaFace Records’ Christmas album. Antonio “L.A.” Reid signed the young duo as the LaFace’s first hip-hop act. In homage to George Clinton, their debut album, Southernplayalisticadillacmuzik, sold 1 million copies and spurred the explosion of Southern hip-hop.

Their next album, ATLiens, cemented their position as being on the cutting edge of Hip-Hop. Then the Stankonia album pushed incorporated licks that recalled Jimi Hendrix. Once again, OutKast garnered rave reviews with their latest studio offering and, true to form, picked up a couple of million fans along the way. The record sold a whopping five million worldwide. With several other albums including Speakerboxxx-The Love Below, Outkast is proving itself to be this generation’s most creative and influential band.

Born Usher Raymond in Chattanooga, Tennessee in 1978, he moved to Atlanta at age 12. At age 14 he was discovered in a talent show by LaFace Records in Atlanta and signed to a recording contract. In 1994, P. Diddy produced his first album Usher, which had new school R&B vibe. After graduating from high school his second album, My Way, was released. In 2001, Usher released the album 8701, with an edgier Hip-Hop feel. His album, Confessions tore the Hip-Hop charts as well. We can thank him for these new school standards, U Got It Bad, Nice and Slow, You Make Me Wanna, Let’s Straighten It Out, Can U Get Wit It, Think of You, Just Like Me, Confessions and Yeah.

Whatever the future holds in music, you can bet that Atlanta will be in the center of it.