You are here: Home1 / Sports Travel2 / History Behind the 70 Percent 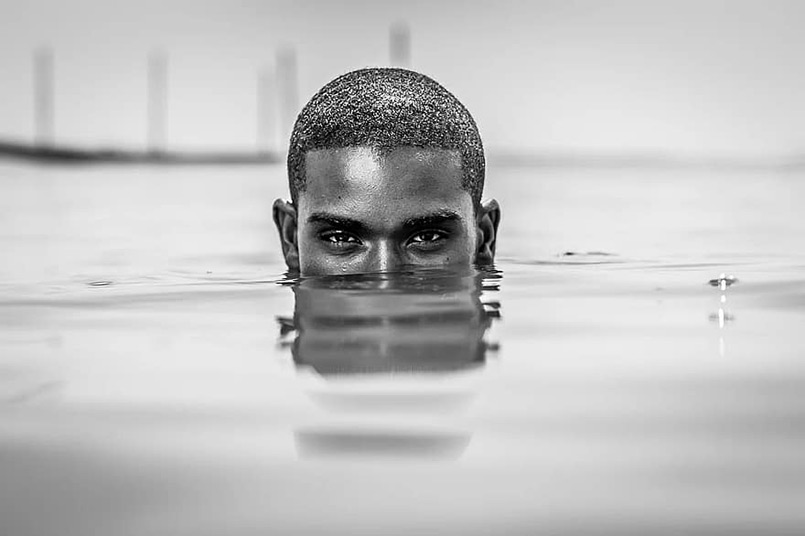 African Americans have a long, tragic relationship with water, but we can overcome it.

The History Behind the 70 Percent

To replace slaves after emancipation, Alabama enacted laws that led to mass incarceration of black men to be used as free labor. A common practice in the prisons:

A white jailer would hold an inmate’s head under water for minutes at a time, forcing the black man to nearly drown.

Almost 70 percent of African Americans can not swim, according to the Red Cross. But we rarely connect the statistic to water-related horrors inflicted upon black people for centuries.

Studies show that if parents do not know how to swim, their children only have a 13 percent chance of learning. Imagine that percentage if generations of black parents heard about the prison water tortures and knew that:

Slave traders routinely threw elderly and weak Africans, many of them chained together, overboard during the Middle Passage.

Masters lowered their slaves down into a well, tying their hands to a post and continuously pumping gushing water over their heads. The practice is considered the first waterboarding in the United States

Plantation owners terrorized their slaves with tales of murderous sea creatures and water monsters to keep them from trying to escape by swimming.

In her book, “Caste,” Pulitzer Prize winner Isabel Wilkerson describes events of the 1900s that likely influenced how black parents felt about swimming, including:

● A 15-year-old black boy being hog-tied and thrown into a river, his father forced at gunpoint to watch him drown.

● A 17-year-old boy being stoned and drowned for mistakenly emerging from water on the “white” side of a beach in Chicago. According to Time Magazine, 138 people, mostly black, died in the resulting riot.

● White swimmers punching black swimmers who got into a public pool in Pittsburg and sometimes holding their heads under water until they almost drowned.

● A mob of angry white adults wielding knives, bricks and bats against black CHILDREN at a recently desegregated pool in St. Louis. The crowd eventually swelled to 5,000, indiscriminately beating any black person who happened to be in the vicinity.

In a stark black and white photo from the 1960s, a white motel manager dumps muriatic acid into a swimming pool of black people holding a protest “swim in,” organized by a teenager.

Like police brutality caught on video, these are only the cases that are documented.

The telling and re-telling of hundreds of such stories surely affected how our grandparents, great-grandparents and great-great grandparents felt about a skill that other cultures enjoyed as recreation.
.
While the stories are no longer told, their impact remains. Research shows that black parents and their children are three times more fearful of drowning than their white counterparts.

But we can change that.

See our article “Five Ways to Prepare Yourself to be a Swimmer.”

And don’t jump or dive into any pool or beach waves without having passed in-person, certified professional swim courses. Learning takes caution, perseverance, dedication and time. But it’s definitely worth it.