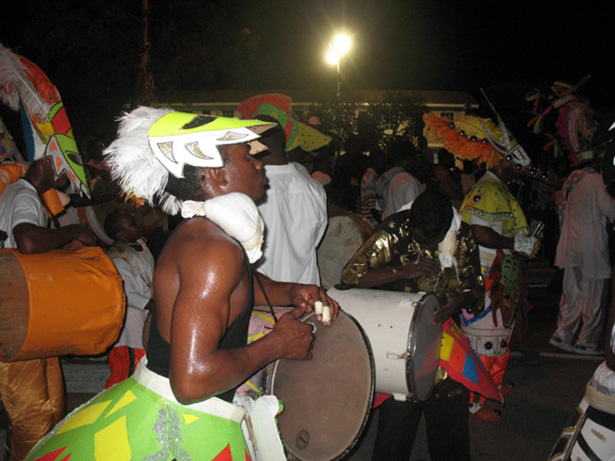 Located just 30 miles south of the Bahamas and approximately 575 miles southeast of Miami, Turks & Caicos archipelago consists of 40 islands. Turks & Caicos, like The Bahamas, are north of the northernmost Caribbean islands. So geographically, it is not part of the Caribbean.

The larger Caicos Island is where you will find the major areas of Providenciales, North Caicos, Middle Caicos, East Caicos and South Caicos; the smaller Turks Islands encompasses Grand Turk and a smattering of smaller Cays (pronounced “keys”).

Grand Turk, situated on the east side of the archipelago, is the capital of Turks & Caicos. It is on this boutique, stunningly beautiful island stretching seven miles long and one and a half miles wide, that folks come to get away from it all.

Currency is the U.S. Dollar with credit cards accepted by most establishments. The islands of Turks & Caicos are on Eastern Standard Time.  English is the official language. You can make phone calls from phone booths around the island.  Get a local phone card for the best rates. The main post office is located on Airport Road in downtown Provo.  Post office hours are 8am-4pm (Monday-Friday).

Banks are open from 9am-3pm (Monday-Thursday) and 9am-5pm (Friday).  Most stores are open 8:30am-5pm (Monday-Friday). Passports are required for U.S. citizens.

Drink bottled water when available. Bring sunglasses, a hat and plenty of sunscreen lotion. Electricity is the same as the U.S, but if you rent a car or jeep, remember to drive on the left.

The crime rate is very low, but visitors should use common sense when out and about.