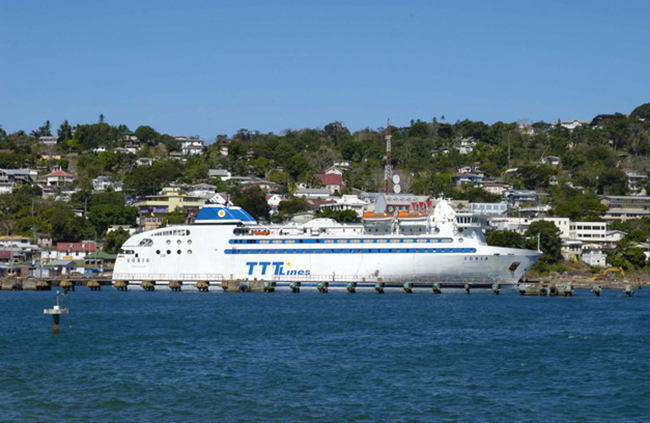 Piarco International Airport (POS) is an international airport serving the island of Trinidad. The airport is 19 miles east of Port of Spain, in the adjacent town of Piarco. It is the seventh busiest airport in the Caribbean in terms of passengers. A major expansion of the airport, which included construction of two terminals, was completed in 2001.

Daily flights in and out of Piarco are by JetBlue, Copa Airlines, Air France, American, Air Canada, Caribbean Airlines, Surinam Airways, Westjet and United Airlines. The Main Terminal is modernized with the usual amenities of a small Caribbean International airport including:

Taxi-stands are scattered at various streets of the town or region, and after sunset some of these taxi-stands may change location, although this changed location is also fixed. Recently there has also been a growth in popularity of American-style taxi-cabs that do not work along a fixed route and they can be booked for specific times for specific journeys.

King’s Wharf with water taxis in San Fernando Ferries operate in the 3-hour travel time between Port of Spain, Trinidad and Scarborough, Tobago. Cars can be brought onto the ferries and kept in the cargo areas. Ferries run daily, but with fewer sailings on weekends. Travel time is 50 mins and the cost is less than $10 per person. If you plan to bring a renal car along, you must check in 3 hours before sailing. Each sailing carries approximately 400 passengers.

Ferries also operate between Port of Spain and San Fernando at up to 5 sailings per morning.