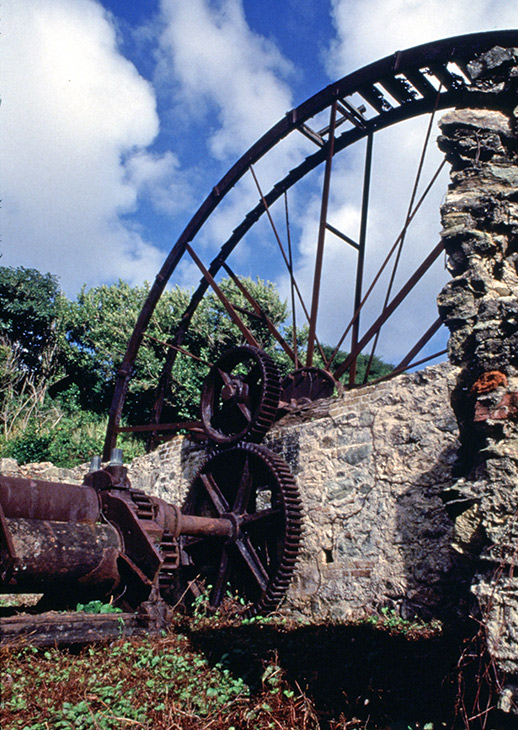 Centuries before Christopher Columbus set foot on Trinidad in July 1498, Arawak and Carib Indians (“Amerindians”) peacefully inhabited this verdant island they called “Ieri” for Land of the Humming Bird.

Columbus of course, envisioned a different name and his presence altered the future of the island. There is some dispute why Columbus named Trinidad after the “Holy Trinity.” Some say he entrusted this voyage to the Holy Trinity. Others say he made a promise to name the first land he saw in honor of the Holy Trinity of Christian faith. Later Columbus rounded Icacos Point and sailed into the Gulf of Paria and went on to explore the coast of Venezuela, which he thought was an island. He later returned to Trinidad and anchored in a bay of island of Chacachcare. After claiming the island for Spain he sailed through the Grand Boca when he sighted Tobago in the distance and named it Bellaforma.

Regardless of adventure and altruistic reasons, hard core economics dominated Columbus’ reason for arriving in Trinidad commissioned under the Spanish flag. Similar to other Caribbean Islands, Spaniards hoped to discover gold or silver on Trinidad. None was found. So Spaniards retained their claim on the island for future genertions, but left.

Trinidad was largely ignored by Spain until 1531, when Spaniards attempted to “settle” the island. This proved unsuccessful as did a later attempt in 1569. The first permanent settlement was made in 1592 in the old capital of St. Joseph. Spaniards used their weapons to enslave the Arawaks and Caribs to build small plantations on the island. Others were shipped off to work on other Caribbean islands.

Thus, Trinidad became the base of choice for foolhardy expeditions insearch of El Dorado and a haven for smugglers and pirates. These activities kept the port busy, but did little to develop the island or increase population. Nonetheless, it remained a Spanish possession from the 15th Century until 1783. Turmoil in France, and a liberalization of emigration policies by Spanish authorities encouraged French settlements to the island.

During one of the British-French Wars, the British recaptured Trinidad in 1797 and negotiated an amicable temporary treaty of co-rule with the Spanish. Many more enslaved Africans were brought in to work on sugar plantations and in 1802, the island became a British colony.

After slavery was abolished by Britain in 1834, the economy tanked.

By 1852, plantation owners imported thousands of indentured labourers from India, China and the Middle East. For these reasons, Trinidad is ethnically heterogeneous. Trinidadians and Tobagonians of African descent are called “Black” or “African.” Trinidadians of Indian descent are called “East Indian” to differentiate them from Amerindians in the region. The term Creole, refers to Black and White mixed individuals. 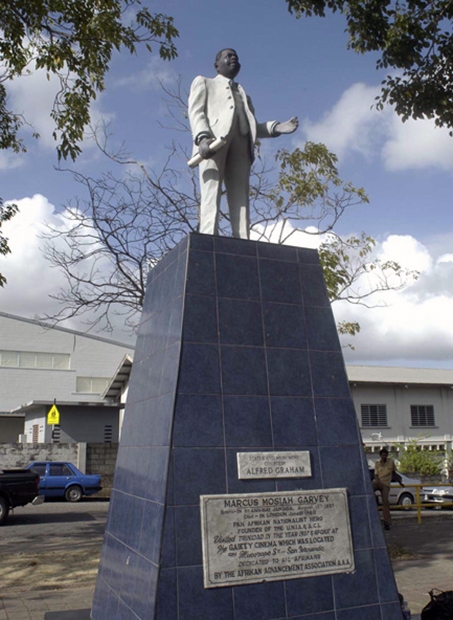 In 1889, Britain joined the smaller Tobago to Trinidad to cut administrative costs. Trinidad converted from a sugar economy in the 19th Century to an oil economy in the 20th when oil was discovered in the Guayguaygare, Point Fortin, and Forest Reserve areas. Over time much of populace also converted from rural to urban. Great Britian got rich from their oil.

World War II injected another change factor to Trinidad & Tobago. In exchange for 50 destroyers needed by an overstretched Britain, U.S. bases were established on the island in 1941. American soldiers transferred a lot of their cultural values and money into a stagnant economy and shifted the focus of country from Britain to the U.S. 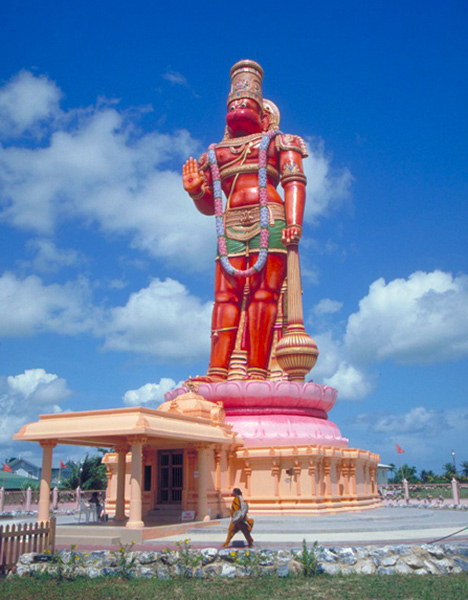 Having a small taste of America-like liberties, after the war independence was inevitable. Though Britian attempted to unify its Caribbean colonies under one governmental umbrella, the horse was out the barn. Each island achieved independence from England in 1962. They became the Republic of Trinidad and Tobago in 1976.

Today the two major ethnic groups are Blacks and East Indians are about 80% of the population. The remainder being Amerindian, Creole, White, and Chinese.