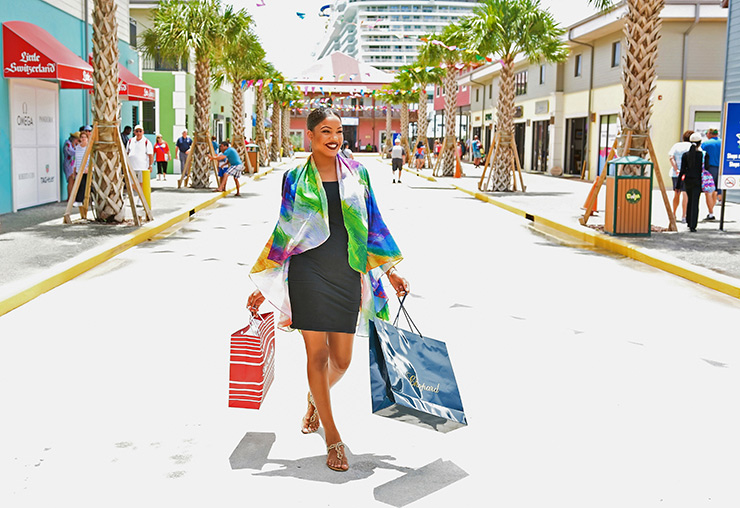 1780 Lower Estate Sugar Works
Built by the McClevery slaves, this location was the site for sugar production until 1940 and cotton production in the 1900’s. Its timber frame is believed to have been the first Virgin Islands Guest House. Cotton was pressed and lime juice was also produced here. Today, its a BVI History Museum.
DAYS & HOURS: Mon-Friday 9a-3p
ADDRESS: 1780 Lower Estate, Road Town, Tortola
PHONE: 284-494-9206

Callwood Rum Distillery
Located in Cane Garden Bay, this historic site features the original structure of a sugar cane distillery. The boiler still produces rum, which in then stored in original storage casks. The old guard house is also intact and has been turned into an art gallery and gift shop. Visitors can purchase tasty samples or cases of rum.

Fort Burt
The stronghold was rebuilt by the English in 1776 and named after William Burt, Governor of the Leeward Islands. Located about 20 feet above sea level, this site offers breathtaking views of Road Harbour and the surrounding islands. No wonder they chose its commanding site to spot approaching vessels. Along Road Harbour you can see the foundations, magazine and cannon remains of this historic ruin. today its a popular hotel and restaurant.

Josiah’s Bay Plantation
Located in the East End, this structure was originally a sugar factory. The building was converted into a rum distillery powered by steam and diesel engines in the early 20th century. The machinery remains eye-catching today, along with a restaurant, art gallery and store in the building.

Mount Healthy National Park
This was once part of a thriving 250-acre 18th century sugar plantation on the terraced slopes where processed raw cane into sugar, which was then shipped to Britain. Today, it features the remains of a thickly walled stone windmill, once part of an plantation. The park can be reached along the road which leads from Ridge Road down to Brewer’s Bay, on Tortola’s north shore. Enslaved people harvested and processed raw cane into sugar when BVI was still a bug supplier of sugar cane cultivation. Other ruins include a boiling house, and remnants of the animal mill round, distillery, hospital, storage shed, and housing. It is the last remaining windmill in the BVI. The large arched apertures are accented by cut stone blocks. These openings were used for carrying the sugar cane into the mill for grinding and the crushed cane out. The circular walls of the windmill were often six of more feet at the base, tapering up to three feet at the top to a truncated cone. Following the British abolition of slavery in 1834, workers from the Mount Healthy estate could buy land to cultivate for themselves.
PHONE: 284-494-2069

VI Maritime Museum
Over the last two centuries, BVI developed as one of the four major boat building centres in the Lesser Antilles. Local entrepreneurs using sailing vessels began to trade throughout the Caribbean. Out of this activity evolved a type of trading sloop known as the “Tortola Boat.” The original sloop that the Tortola Boat evolved from is not known, but it has been established that the design is unique to BVI. Located on the second floor of the Centre of Applied Marine Studies at the H. Lavity Stoutt Community College in Paraquita Bay, Tortola is found the Virgin Islands Maritime Museum which features more displays, photographs and educational outreach programs.
DAYS & HOURS: Mon-Fri 8:30a-4:30p
ADDRESS: East End, Tortola
PHONE: 284-852-7169

Zion Hill Chapel
This early 19th century chapel built atop Zion Hill, was the site of celebration on the Day of Emancipation in 1834. It has served both as a church and school. After being periodically destroyed by hurricanes, it was replaced with the present Methodist chapel. Architects like its West Indian simplicity in pasture land at the foot of Zion Hill.
West End, Tortola

North Shore Shell Museum
This is a small cluttered museum in Carrot Bay, with thousands of shells on display, as well as boats and various crafts.