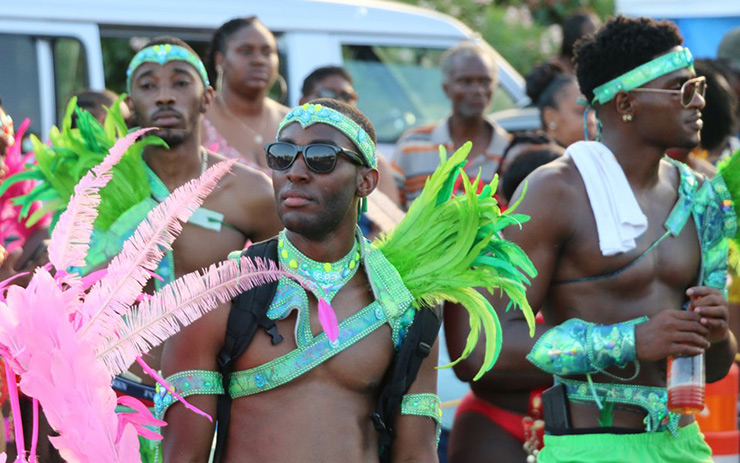 Tortola, BVI is known for tapping Atlantic and Caribbean tradewinds to be one of the world’s sailing capitals. The island is also known for scenic mountain sides, small farms with sustainable growing methods, hotels & condos with scenic overlooks, white sand beaches, Friday night lobster fries and an irregular coastline for a plethora of near dive & snorkel sites. If your vacation calendar permits, BVI Emancipation Festival should make your itinerary as well.

History
The first recorded settlement of Tortola was by Arawak Indians who came from South America between 100 BC and 200 AD. There is also sketchy evidence that Arawak were preceded by the Ciboney Indians said to have arrived much earlier … More

Attractions
The island is full of arts, culture, shopping, dining options plus historic sites and ruins extending from its sugar plantation days and liberated from its colonial days … More

Eco-Travel
Eco-Travel is a relatively new marketing concept to the British Virgin Islands. Though portions of the island were clear-cut in the 1700s for sugar plantations and real estate developments emerged in the 1900s, mountainous natural parks survive to … More

Beaches
Maracas Beach, the most popular beach in the North Coast, features off-white sand dispersed over its length of 5500 feet. It also has waves with an average height of … More

Black Boaters Summit
BBS didn’t originate with a group of black sailors, but from a collaboration between a British Virgin Islands-based yacht company and Paul Mixon, a member of the National Brotherhood of Skiers. The company recognized two things … More