You are here: Home1 / International2 / Toronto 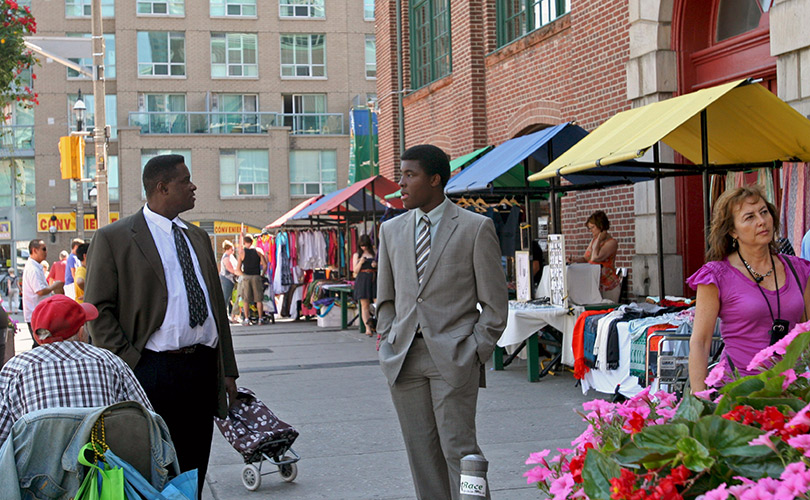 Towering over the north shore of Lake Ontario, Toronto relishes every minute wearing Big Boy pants with a massive observation tower, theater district, a popular Metro system, a wide selection of cuisines, and the happy propensity to share them with visitors.

Eating, Drinking & Fun at Toronto International Film Festival
This festival has been the epicenter of the Canadian film industry for over four decades.

A Global City For All Seasons
Absent a legacy of Slavery & Jim Crow, most white Canadians seem friendlier than most white Americans.

Caribana
An extensive collection of curated photos from this beloved festival.

Museums
If world museum standards for cities could be measured on a scale of 1 to 5, the can rate as 4.