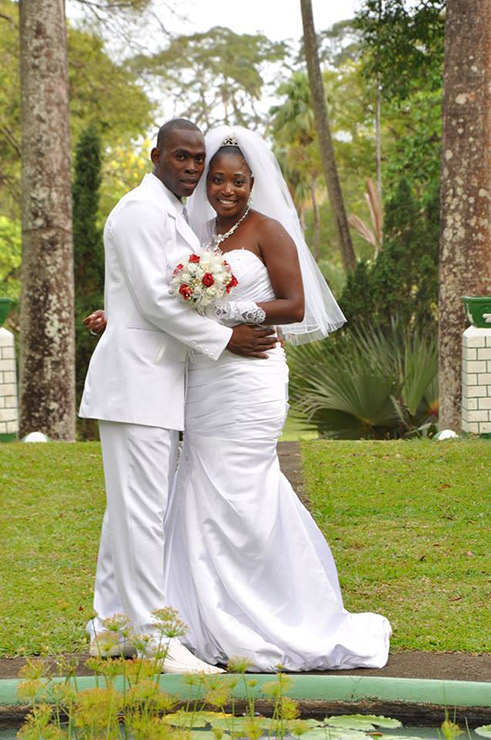 Montreal Estate Gardens
The 7 acre gardens reaching an altitude of 1500 feet, offer great views of the island; the main areas of the beautiful Montreal Estate Gardens are Formal Garden, Colour Garden, and Rain Forest Garden; come prepared for frequent rainfall, since it is a rainforest.
WEBSITE: http://www.montrealestgdns.f9.co.uk

St. Vincent Botanical Gardens
Created in 1765 as one of the oldest gardens in the Western Hemisphere, it covers 20 acres and feature many unique plants and trees, even for the Caribbean; includes the Nicholas Wildlife Aviary Complex focused on the breeding and conservation of the rare St. Vincent Parrot, the National Bird.
PHONE: 784-457-1003

La Soufriere
An active 4,049 foot tall volcano requiring a hike through the rainforest; La Soufrière violently erupted in 1718, 1812, 1902, 1971 and 1979; hikers, who should leave early in the morning since the ascent to the crater is about 3¼ miles.
WEBSITE: link

Fort Charlotte
Kingstown is overlooked by Fort Charlotte on Berkshire Hill; it is a major early 19th century fortification on St. Vincent and the Grenadines; the fort is named after British King George III’s wife, Queen Charlotte; the building was completed by 1806 and supported 600 troops and 34 guns in colonial days; some of the old barracks now house a museum with a colorful history of the Black Caribs depicted on its walls.
WEBSITE: link

Owia Salt Pond
Located on the Northeastern coast close to the Carib village of Owia, a pleasant drive along the scenic eastern coast of St. Vincent; along the way you can see the Rabacca Dry River, Black Point Tunnel dug by the British in 1815 using slave labor and same of the best black sand beaches in the World; Owia is home for many of the indigenous people of St. Vincent; be sure to take a dip in the Salt Pond.

Black Point Tunnel
This tunnel is 300 feet long and links Grand Sable with Byrea Bay; the tunnel was constructed by the British using slave labor around 1815 to provide access for sugar exports; the estates north of Byrea were distributed to British settlers after the end of the Second Carib War in 1796 for the cultivation of sugar cane; the tunnel was considered a masterpiece of engineering for its time.
WEBSITE: link

Layou Petroglyph
Layou Village contains a 13 century old petroglyph by Caribs who inhabited the island; just off Leeward Highway on the southwest part of of St. Vincent.