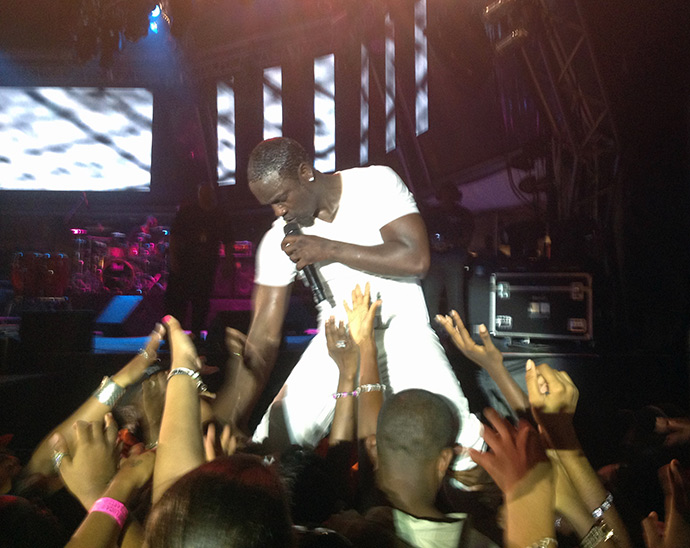 by Jeanette Valentine of Soul Of America

As a Baby Boomer R&B fanatic from way back, I was curious about the Jacksons, excited about the O’Jays and – dare I say – less than thrilled about Akon and R. Kelly. I’m woefully ignorant of modern-day music.

To be honest, I expected the Jacksons to be a tired foursome trying to resurrect past glory. They surprised me, expertly executing dance moves I first saw on a black & white TV in the early 1970s. Yeah, I’m of that generation. For a few minutes, I even forgot that Jermaine and not Michael, was belting out The Love You Save and ABC. Maybe it was a testament to the enduring quality of the songs, but just maybe it was an indication of how talented The Jacksons really are. 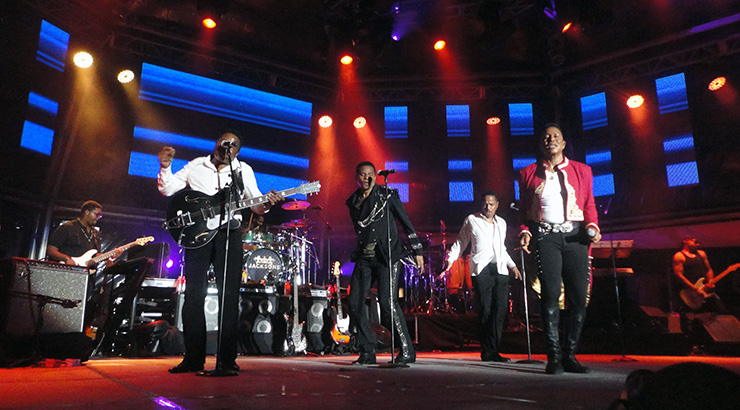 Like that group, the O’Jays took me back to bell bottoms and Afro-Puffs. They performed standards like Money, Money, Money and Love Train with a subdued choreography appropriate for three gents who’ve been performing for more than a few decades.

Akon stole my heart. The screams of wide-eyed teens filled the air as he went through a medley of hits, including Don’t Matter and Smack That. I found most endearing his commitment to fans. At one point, he climbed on the shoulders of his security guards to wade into the audience. His white t-shirt dripping with sweat, Akon stood and launched himself face-down into the screaming faithful. They stroked his body and rubbed his head. And when beefy guards got too protective, he wasn’t having it. “Security, Security,” he yelled. “Relax. These are my fans. They’re not going to hurt me. Let them get close.”

Classy guy. I am officially a fan. 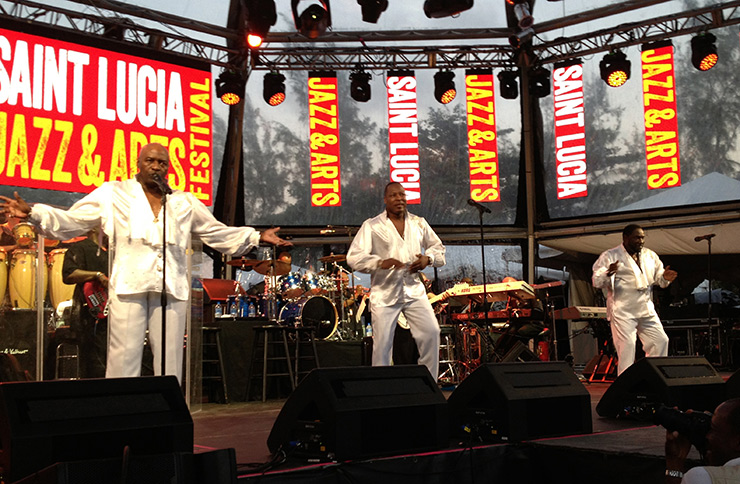 Closing the festival, R. Kelly emerged on stage puffing a fat stogie and wearing an oversized black jacket, white t-shirt, combat fatigues and a gold and pearl-encrusted white baseball cap. The former king of contemporary R&B looked like any other brother from around the way, and thousands of women shrieked their approval.

In a set heavy with sexual innuendo, Kelly ran through his sizable collection of hits, including Your Body’s Calling, Bump ‘N Grind and Ignition. Mid-way through the concert, he slowed the pace and stooped near the far corner of the stage to lyrically play with his worshippers. “It’s hot up here … Can someone please throw me a towel?” he sang in his sexiest bedroom voice. By the time he’d seduced a woman into wiping his brow with a towel, the rest of the crowd was delirious. Girls screamed, women cried, and Kelly proved that after 27 years in the business, he still has what it takes to keep the crowd wanting more. 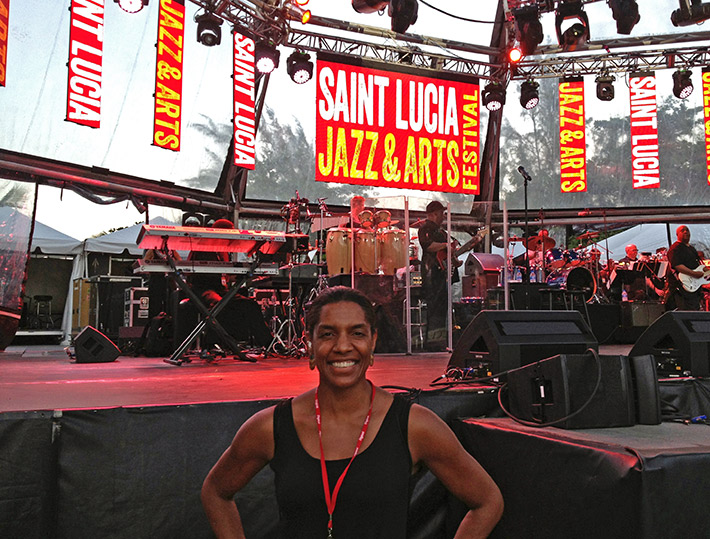