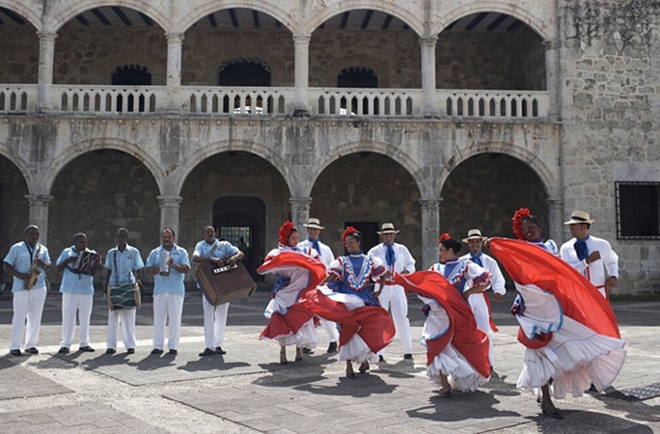 With its amalgamation of Taino Indians, Spanish, Africans, French and Haitians is profusely visible in its festivals, music, dance, the arts, cuisine and sports. Ranked as one of the top carnivals—and one of the largest — in the world behind Rio de Janeiro, Trinidad & Tobago and Santa Cruz de Tenerife (the Canary Islands in Spain), the La Vega Carnival celebrates the island’s African history. Held from January to March, this carnival features colorful parades, dazzling masks, extraordinary costumes, parades and loads of dancing in the streets. 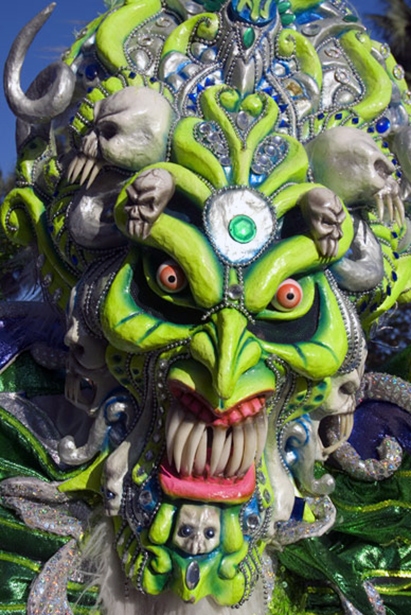 The Santo Domingo Merengue Festival, held at the end of July or early August, celebrates this sultry, sexual dance form at El Malecón, Santo Domingo’s seaside promenade. During the festival, multifarious live bands and DJ’s whip the crowds into a dancing and drinking celebratory frenzy that lasts well into the wee hours of the morning.

Another Merengue-themed event is the Puerto Plata Merengue Festival. Held the third week of October, this weeklong celebration attracts over 100,000 locals and tourists alike to party in the streets.

In late October or November each year, there’s the Dominican Republic Jazz Festival — one of the island’s biggest events — celebrating the various genres of jazz. Held in the North Coast of the island, the festival encompasses great jazz performances by local and international musicians, as well as an educational component with a youth concert series, workshops and master jazz class. The Fiesta Patronales, held at different times during the year in nearly every town, celebrates that town’s Patron Saint.

When it comes to music and dance, numerous styles and rhythms are represented here, the most popular of which are Bachata and Merengue, the national island dances. Whether in a club, on the street, at the beach or shopping in an establishment, you will hear music and see people gyrating “subconsciously,” or outright putting it down, 24/7. The two forms are as integral to life here as eating, breathing, run and baseball!

Artisans of all types—along the streets and in museums and galleries–reflect the history of the island and the deep sense of pride in its people in various forms from painting to photography, basket weaving, sculpture, masks, textiles and other forms.