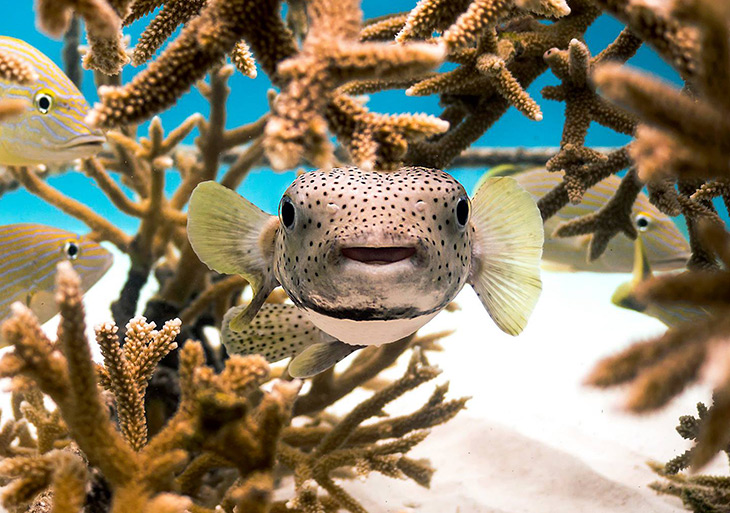 Boca del Diablo
Also known as the Devil’s Mouth, is a natural blow-hole located on a cliff with views of migrating whales, as well as Cueva de los Mulcieglos (the Bat Cave) for cave exploration with these creatures of the night.

La Romana
Located along the southeastern coast of the island and encompassing the areas of Casa de Campo, Bayahibe, Altos de Chavón and Dominicus, La Romana is breathtaking. Attractions in the area include the Ecological Route and Our Father Archeology, an approximately four-mile route featuring five springs and well over 400 species of native plant life, as well as Fun Fun Cave, one of the largest caves in the world where adventurous climbers can appreciate this natural wonder.

Water Rafting
For a more intense thrill, check out the white water rafting on the Yaque el North River. Starting in the Cordillera Central Mountain Range at 8,500 feet, the river flows through several towns and villages.

Horseback Riding
Rainforest and wildlife leading to the beach at Cabeza de Toro make it a perfect fit for horseback riding through the Natura Park Eco-Resort. To get to the natural, secluded area find the Barceló Bavaro golf course and travel south along the Bulevar Turistico del Este. Go to the parking lot past the military area and walk to the Dream Palm Beach Resort.