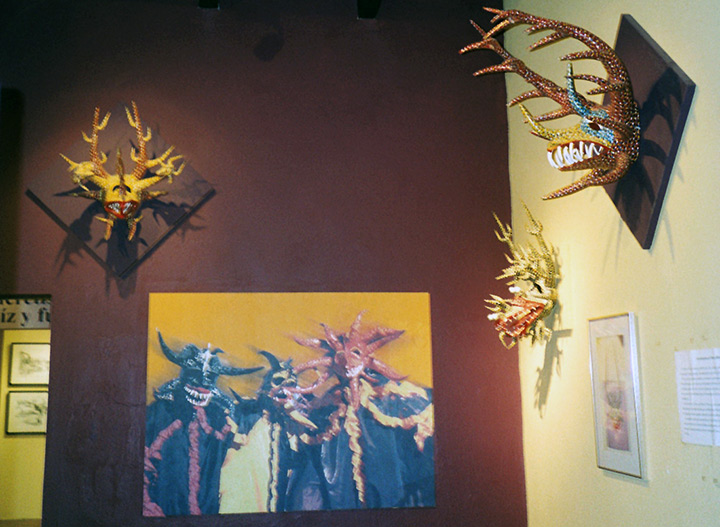 Capilla de Cristo
Christ Chapel; Conflicting stories account for the existence of this small chapel built in 1753, but young men once raced horses down the hill as part of the San Juan Bautista festivities. In one version a horse and rider went over the wall to their death but a witness cried out to Christ to save him and he miraculously survived. In the other version, he perished. In any case, it became a center of devotion where the faithful left offerings of gold and silver. The offerings were molded into an elaborate altar, picture frame, candelabras and other religious objects that are now on display. A special mass to honor Santa Cristo de la Salud is celebrated at the chapel on the first Sunday of august and special masses are held during Holy Week.
ADDRESS: extreme south end of Calle Cristo
PHONE: 787-722-0861

Catedral de San Juan
San Juan Cathedral; first church on the island and the oldest church in the western hemisphere, Catedral de San Juan was built in 1540; legend has it that the original building was blown away in a hurricane and the current structure dates from the 1800s. The cathedral contains the marble tomb of Ponce de Leon, the island’s first governor, and the relic of San Pio, a Roman martyr.
ADDRESS: Calle de Cristo, just north of Calle San Francisco
PHONE: 787-722-0861

Iglesia San José
San José Church; built in the 1530s, San José Church began life as a Dominican monastery chapel dedicated to Saint Thomas Aquinas, and the Jesuits who took over in 1865 renamed it. Ponce de Leon, Puerto Rico’s first governor, donated the wooden 16th century crucifix, his coat of arms marks a wall, and his statue, cast from the bronze of cannons captured from the British in 1797, stands in the middle of a little plaza in front of the church. He was originally laid to rest here but his remains were later moved to Catedral de San Juan (San Juan Cathedral).
ADDRESS: Calle Morovis is located between Calle Norzagaray and Calle San Sebastián in San Juan