You are here: Home1 / International2 / Paris 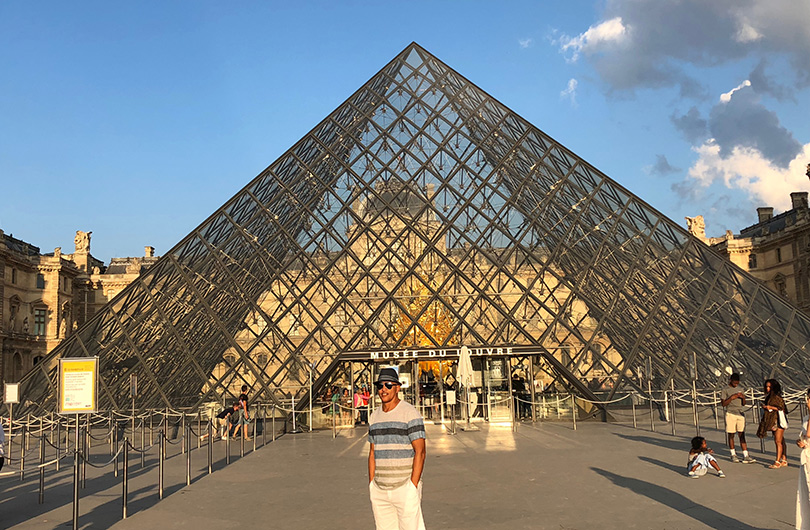 Paris: Beyond The Comfort Zone
African Americans are more likely to travel in groups for richer, more fulfilling travel experiences.

Paris Museums
Its easy to fall in the love with the Louvre, but schedule ahead for hassle-free access.

Black Images At Orsay Museum
Europeans have portrayed people of color since ancient times in depictions running the gamut.

A Sister’s Perspective Living Here
To paraphrase a quote from a movie, “There are 8 million sister stories in the City of Light.”

Soul Food
Since the slave-chef of Thomas Jefferson, African-Americans have plied their culinary trade here.

Josephine Baker’s Paris
Though she only lived here for 14 years, the centennial of her birth was celebrated with reverance.

African-American Gravesites
Most travelers do not know there are many grave sites that trace over 200 years of major black figures.