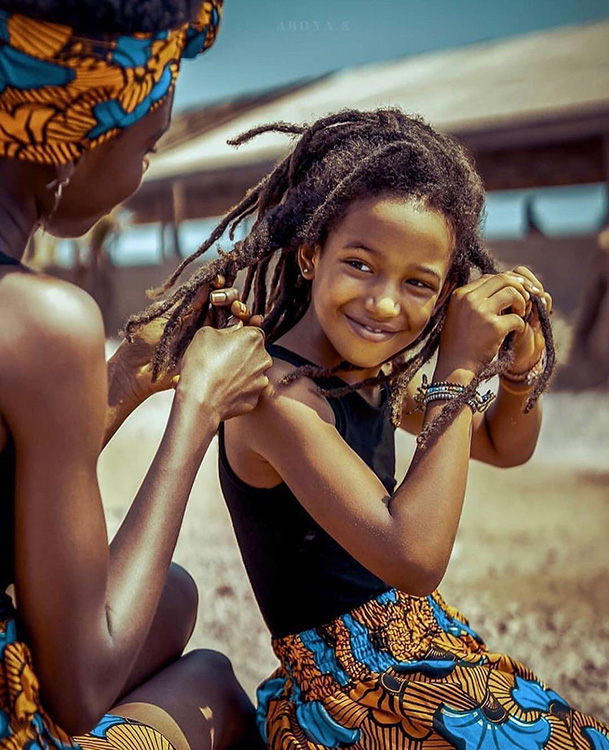 The United States established diplomatic relations with Panama in 1903 following its declaration of independence from Colombia. That year, Panama granted the United States rights to a zone spanning the country to build, administer, and defend an inter-oceanic canal. The Panama Canal opened in 1914.

If you’re coming from the United States, you won’t need to exchange money for the U.S. dollar. Changing other foreign currencies can be difficult. You can exchange money at the Banco Nacional de Panamá at the airport. Outside of the airport, the only place you can exchange foreign currency is at a casa de cambio (exchange house). These can be difficult to find outside of Panama City.

Panama’s government is a constitutional democracy like the United States and includes a President and Vice President.

Though the Panamanian economy is mostly canal trade and international banking, the country enjoys healthy growth as you’ll notice in Panama City skyscrapers.

The island’s tropical climate averages 80 degrees. As a result, the dress code is always Island Casual.

Anytime is a great time of the year to travel here. The rainy season is from July to November. With its tropical climate, brief showers can occur at any time.

Check with your mobile phone carrier for rates or purchase a local phone card for the best rates.

Banks are open 8am-3pm Monday-Friday and tend to have shorter hours on Saturday.

MasterCard and Visa credit cards are often accepted in the cities. Smaller hotels and restaurants and taxis generally take cash-only. The farther one gets from a large city, the more difficult it is to use a credit card.

Travelers checks are rarely accepted by businesses in Panama. Banks put a 45-day hold on the checks before the merchants’ account is credited, so most businesses prefer not to accept them.

Passports are required for U.S. citizens. They are valid for 3 months beyond the date of arrival. No Visa is required. Either $500 in cash or its equivalent, or credit card, bank statement, letter of employment, or travelers checks is required.

10% percent tourism tax is added to the price of hotel rooms. There is also a 5% sales tax on all non-food items and an airport departure tax of $40, although this is generally included in the price of a flight.

In most restaurants, it’s typical to tip 10%. Those who perform services for you should also be tipped at least $1-$2. Taxi drivers do not expect to be tipped.

Road Conditions and Safety: While in Panama, you may encounter road conditions that differ significantly from those in the United States. Travelers should carry identification with them at all times and be prepared to stop at unannounced checkpoints throughout the country, especially at night. Traffic lights are infrequently located on roads throughout the country, even at busy intersections.

Traffic in Panama moves on the right, as in the U.S. Panamanian law requires that drivers and passengers wear seat belts.

Driving in Panama is often hazardous and difficult due to heavy traffic, undisciplined driving habits, poorly maintained streets, and a shortage of effective signs and traffic signals.

Panama City is known to have some good hospitals and clinics, but medical facilities outside of the capital are limited.

There may be demonstrations to protest internal Panamanian issues, but rarely anti-American sentiment.

Beach and Maritime Safety: Some beaches, especially those on the Pacific Ocean, and those in the Bocas Del Toro and Chiriqui provinces have dangerous currents that cause drowning deaths. So enjoy carefully.

In the Darien region, most travel is by river or by footpath due to the scarcity of roads. There have been reports of narco-traffickers, and other smugglers and criminals operating in the Panama-Colombia border area.

Panama City, Colon, and Chiriqui province have the highest crime rates. Visitors should use common sense when out and about.