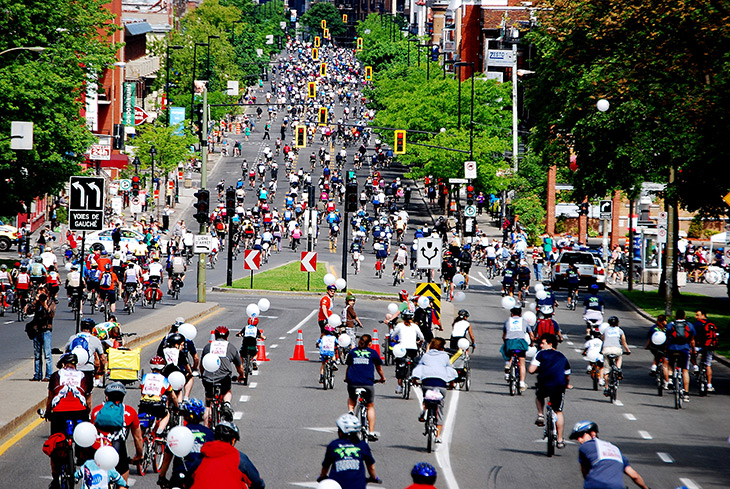 In a city that gave birth to Cirque du Soleil theatrics, one should anticipate a large collection of imaginative and engaging annual Montreal events. This is one place you will like visiting in the snow.

Montréal High Lights Festival
Revel in an atmosphere of light and warmth in the middle of winter. This 11-day festival features hundreds of exceptional gastronomic and wine tasting activities, shows, exhibits, concerts and a free outdoor illuminated site at the Quays of the Old Port and Old Montréal.
Several Montréal locations
514-525-7732
http://www.montrealhighlights.com

Montréal’s White Party Week
Electronic music, fashion, dance and design are at the forefront during this event that celebrates diversity and openness of mind.
Several Montréal locations
514-840-9164
http://www.balenblanc.com

Montréal Bike Fest
The bicycle is celebrated for eight days, in the best cycling city in North America, according to Bicycling magazine.
Several Montréal locations
514-521-8687
http://www.velo.qc.ca

Grand Prix of Canada
Uncanny drivers meet at the demanding Gilles-Villeneuve Circuit to battle out an important stage of the Formula 1 World Championship.
Parc Jean-Drapeau
514-350-0000
http://www.grandprix.ca 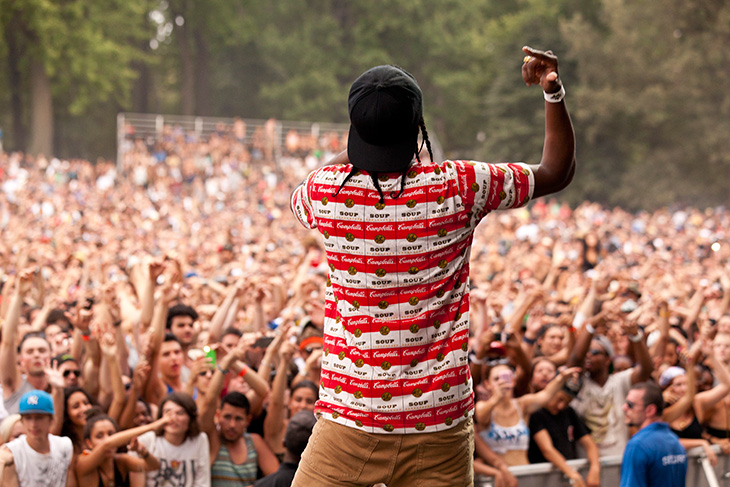 Les Franco Folies de Montréal
Thousands of artists, musicians, renowned singers, rising stars and promising talent from a dozen countries meet up each summer to celebrate the diversity and rhythms of French music from around the world. Traffic comes to a halt for the occasion, and hundreds of thousands of festivalgoers invade Montréal’s downtown streets to take in around 150 free shows over 10 days on seven specially-designed outdoor stages, with programming that delivers sensational creations and surprise collaborations.
514-525-7732
http://www.francofolies.com

Montréal World Film Festival
This tremendous film Festival is open to all cinema trends from around the world. Every year, films from more than 70 countries, including well-known and first-time filmmakers are presented.
Several Montréal locations
514-848-3883

The Magic of Lanterns
The Chinese Garden is all aglow again. Hundreds of handmade silk lanterns from China combine to create a fantastic Asian ambience. Located in Montréal Botanical Garden.
514-848-3883
http://www.ffm-montreal.org

The Grand Masquerade – A Halloween Celebration
End of October; Each evening starting at 6pm, The Grand Masquerade invites people of all ages who wish to enter a world of bewitchment. Rediscover Old Montreal, at Place Jacques Cartier and the Old Port, inhabited by Halloween characters from the oldest of legends and tales. In a unique sound-and-visual ambiance, disquieting characters display the full range of their theatrical prowess in a marriage of multimedia, music, theatre, dance, circus arts and marionettes
514-281-1222
http://www.grandemascarade.com