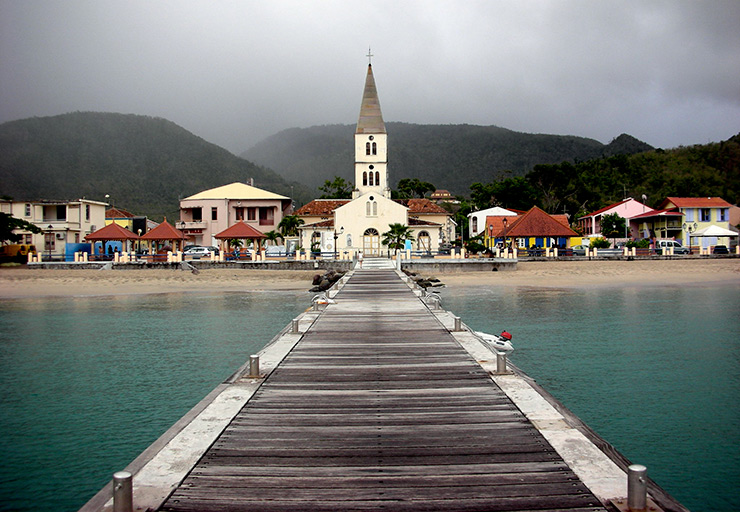 Arawak Indian tribe were the first known inhabitants of the this island. The Caribs who also came to this Caribbean island from South America, drove them away. When Columbus landed in 1502, and was greeted by the Carib Indians, they called it “Matinino” or “Madinina.” Given European Expansionist Policy being the order of the day, the island was claimed by France in 1635 and formally annexed by the King of France in 1674. Sugar was Martinique’s lucrative product to trade and the Indian population was less suited to slave plantation work and less resistant to European desease. Most of them died.

So in 1642, French King Louis XIII authorized the seizure of Africans to work as slaves on the French sugar plantations. The ensuing Martinican culture has in many ways been the result of Creolization between the French colonial settlers, known locally as békés, and enslaved Africans. 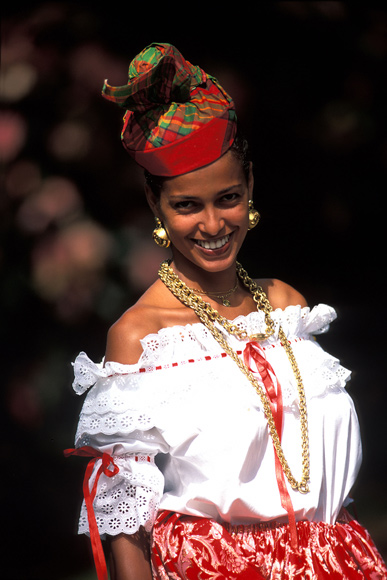 Like much of the Caribbean, France and Britain fought over the island until 1815, when it was restored to France and run as a slave colony. Catholicism became the main religion.

In 1685, Colbert’s Black Code officially governed the lives of slaves until 1848, when slavery was abolished. Diamond Rock, a 600-foot vessel manned by the British in 1804 as a warship remains an important historic reminder of British occupation.

All is not as calm as it appears on the island. St-Pierre was Martinique’s principal city until May 8, 1902 when Mt. Pelée volcano erupted, wiping out the city and its 30,000 people in just three minutes. Not long afterwards, Fort-de-France became the new capital.

In 1946, Martinique became a Department of France and in 1974 a Region of France. In 1983 The Regional Council is established a more independent Martinique following the French decentralization laws of 1982.

In total, with the exception of two short periods of British occupation, Martinique has followed the same course of history and government as France since 1635. The island’s administrative and political structures have been identical to those of French Departments (states) since 1946, when Martinique officially became a Department itself. It was granted the further status of Region in 1974. Fort-de-France is the administrative and commercial capital of the island. As a result, the culture of Martinique residents is formed from a combination slavery, colonialism, the internal drive for freedom from colonialism, incredible beaches and magnificent Caribbean style.