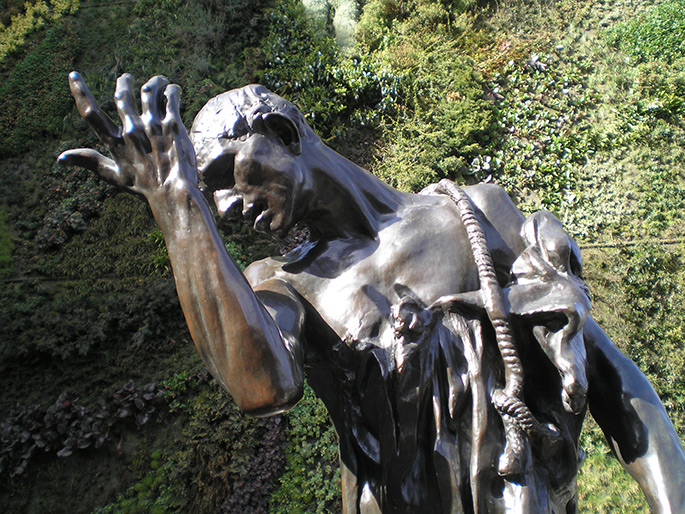 Though Spanish is proudly the official language and English is spoken by many locals. Locals respect Americans more when they first attempt to speak Spanish. Hotels have the most expensive rates on phone calls, so purchase a phone card for your international calls, if you don’t have international service on your phone.

The currency is the Euro with major credit cards accepted by most establishments. Time in Marid is six hours ahead of New York City. Spanish is the official language and some English is spoken by locals. Hotels have the most expensive rates on phone calls, so purchase a phone card for your international calls. Post office hours are 8:15 am-7 pm (Monday-Saturday).

If you love art, purchasing a museum pass is highly recommended. Most museums open 9:30 am-2:00 pm and 4 pm-7 pm and are closed one day a week, usually Monday, but opening hours vary widely. Check before you go. A few big museums, including the Prado and the Centro de Arte Reina Sofía, do not close at midday.

Electricity is different in the U.S., so bring or purchase an adapter to recharge your digital equipment.

The major holidays in Madrid are Dos de Mayo (2nd of May), San Isidro (15th of May), Fiesta of the Virgin of La Paloma (15th of August), the female Patron Saint of Madrid – the Virgin of La Almudena (9th of November), and Christmas. For specific dates, go to the Madrid Tourism.

Pack good walking shoes, since Madrid is a great city for walking plus Metro rides.

Unless you are fluent in Spanish, bring a French phrasebook. You will use the Spanish equivalent for the following English words/phrases often so memorize their Spanish pronunciation before your trip: Sir, Madame, Hello, Please, Thank You, Excuse Me, Goodbye, I don’t understand, Where is?, How much?, Do you speak English?

Charm and good manners are appreciated by Spaniards. The more you speak in Spanish (Sir, Madame, Hello, Please, Thank You, Excuse Me), the more help you will receive. Avoid being an “Ugly American.” Start every interaction in Spanish then follow with English (using a pleasant voice), you will receive assistance from most people.

Don’t call the U.S. using your hotel’s phone service unless it’s an emergency or saving money is not an issue. You can easily spend $15 or more for a 5-minute call. Since many Internet cafes only have the Spanish language keyboards it’s better to bring your laptop, tablet or large smartphone.

Madrid hotel rooms are very small compared to the U.S., so pack accordingly. If you request a non-smoking room in a non-American brand, it can mean that they just opened the windows to air it out before you arrived.

Air conditioning is not available in many older hotels.

Public display of affection among couples is more common than in the U.S. Single women age 35 and over, may receive more attention from local men than they are accustomed to in the U.S. If the attention is unwanted, firmly say “No.” Seek assistance from others if necessary.

Compared to major U.S. cities, Madrid is a safe city. But use common sense when walking around. Sisters traveling alone should assume they are traveling in a major U.S. city and take the necessary precautions.

Don’t expect local Sisters and Brothers to greet you the same way that they do in the U.S. If you have not traveled to Africa before, you may not have experienced the way that Spaniards may stare at African Americans. Usually, they are staring out of curiosity. The U.S. custom of a head nod or “Hello” may not be familiar to them.

If time permits, take a picture for your debit card before leaving the country.

Currency is the Euro and major credit/debit cards accepted by most establishments. Banks are open from 9:30am-5pm (Monday-Friday) and some are open on Saturday. Bring at least one ATM card and credit card from the U.S. ATMs are plentiful and the most convenient way to get Euros. The ATMs only accept PIN numbers with 4 digits, so check with your bank before going. Use the ATM card to purchase Euros, since they usually have a better rate than many currency exchange offices.

Locals don’t wear money belts. If you choose to wear a money belt, you stand out as a tourist. It is preferable to get one that you can wear inside a shirt or blouse. Otherwise, place money in hidden pockets or deep inside your bag, so that it’s hard for pickpockets. Put only things that you are willing to lose in your visible pockets. When walking around or using the Metro, carry little cash, a debit card, a copy of your passport for identification. It’s easier to replace those items.