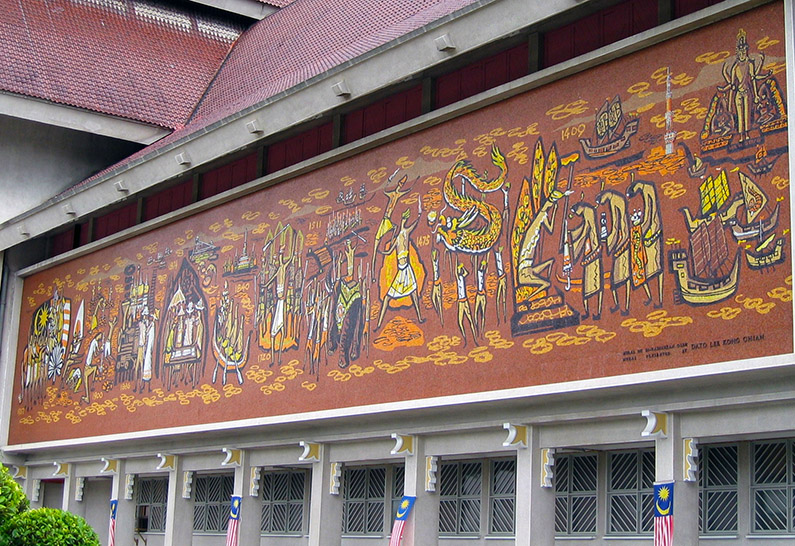 In the 19th century, the area where KL now lies was an important settlement for the tin industry. The end of the 19th century was harsh on Kuala Lumpur in terms of disasters and adversity. Diseases, epidemics, fires, and floods were at the order of the day. To be specific, a cholera outbreak happened in the late 1870s that caused many to flee the town.

On 4 January 1881, the town burned down, and later that year, severely flooded. During this period people started to build stone houses instead of wooden ones. This was also the period in which the first railroad was constructed.

Some people believe that not Yap Ah Loy, but Raja Abdullah was the founder of Kuala Lumpur since Raja Abdullah had already sent tin miners to look for tin years before Yap Ah Loy arrived in the area now called KL.

KL soon became a melting pot of Asian cultures. Special areas were erected in the city, and in every area, a different cultural group lived. For instance, even in that time, you had a Chinese district, an Indian district, a European district, and a district for the local Malay people.

From 1913 to January 1942, the British controlled Malaysia. Japanese occupation during World War II from January 1942 to August 1945 eliminated most human rights and crippled the economy.

When the war ended and Japanese forces left in September 1945, the British resumed control as colonizers who wanted KL to develop rapidly. So they oversaw the construction of transportation infrastructure. Colonial buildings were erected everywhere in the city.

All was not well. Even under the British, KL residents were fed up with oppression and second-class citizenship in their own country. Gradually over the next 12 years, the British lost their control and influence in Malaysia.

Kuala Lumpur remained the capital of the country, even though the city did not have its own administration and right. KL’s first municipal election was held on 16 February 1952. In 1957, Malays demanded independence from Great Britain and got it when the British left the country.

The city did not complete its constitution until 1972 when it became an independent government and christened its own National Palace. 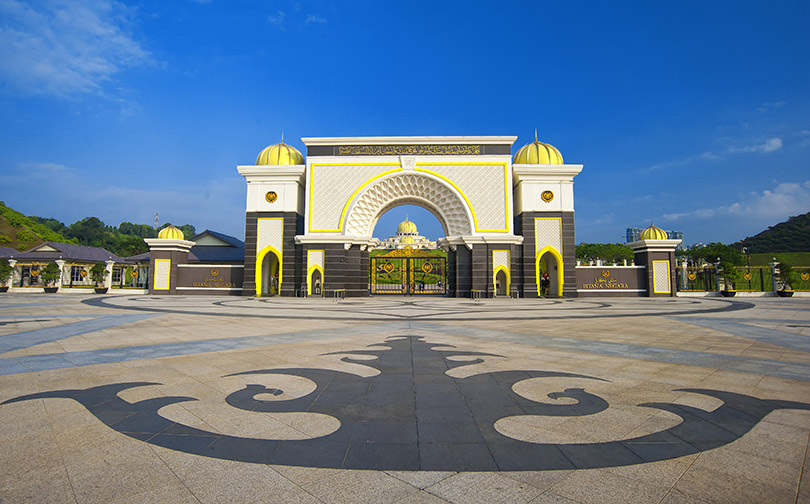 Istana Negara or the National Palace is the official residence of the King of Malaysia. This majestic edifice at Jalan Duta officially became the National Palace in 2011, the palace boasts a traditional Malay design with Islamic artwork that was created by renowned sculptors from Terengganu and Kelantan; credit Malaysia Tourism.

Along with many great infrastructure buildings, the British legacy is that many Malayans are fluent in English and they learned how to manage a growing economy with a low crime rate.

From 1981 onwards, the city developed at an even faster rate than before, this was partly due to the work of the Prime Minister at that time, Dr. Mahathir. With his ‘Vision 2020’ he transformed Malaysia into a modern country, and the capital KL became the resemblance of that.

Petronas Towers has become the symbol of the city. It’s modern yet, the traditional design symbolizes that an Islamic country partakes in modern development. KL has also built an extensive network of highways, railroads, and rapid transit in one of the Top 10 Metro Areas of Asia.