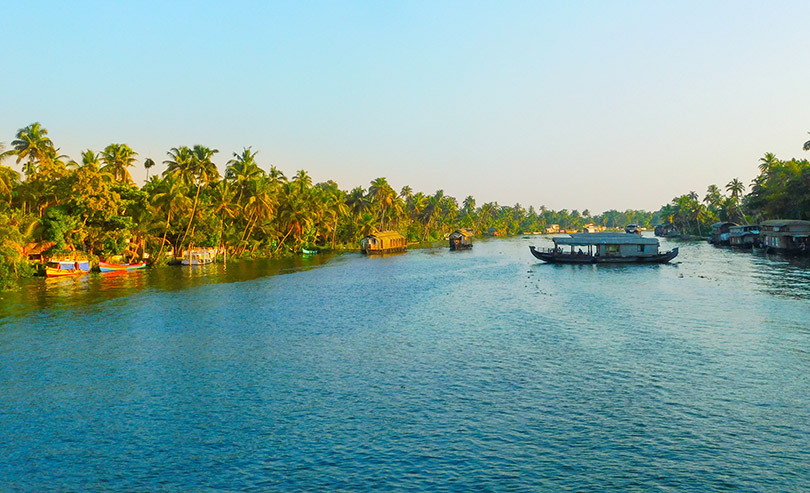 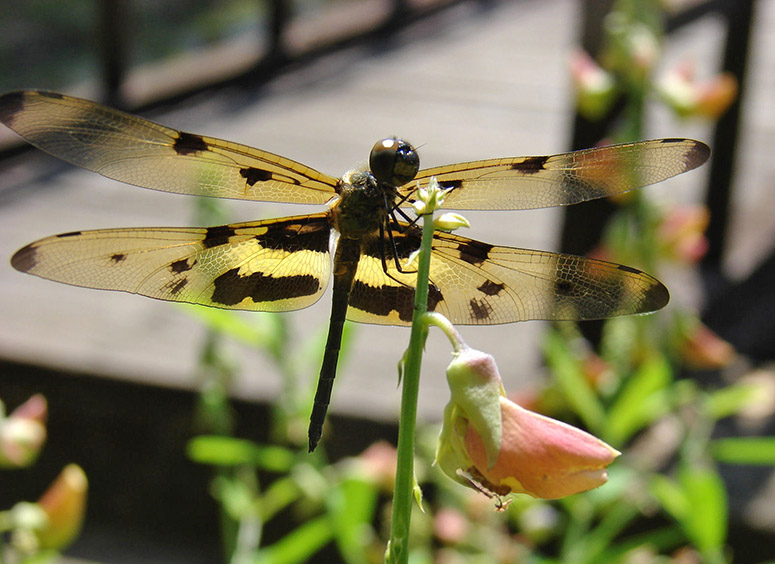 Transportation: Kerala has three international airports: Thiruvananthapuram, Karipur, and Cochin. International airlines serving these airports are generally Indian or Middle Eastern. Flights from the U.S., Canada, or Europe fly into Mumbai, Delhi, or Chennai, where connections to domestic airlines are possible. Paramount Airways is a good domestic airline.

There are 23 official languages spoken in India and English is one of them. In Kerala, the language is Malayalam. But English is widely spoken.

Plan to dress modestly in India. Short skirts, shorts, tightly fitting clothes, and plunging necklines should not be worn by women.
If you plan to visit a temple, be aware that shoes are not allowed to be worn inside.

In some cases, men wearing shirts or pants are not allowed into the temple – they may have to don a special garment to be allowed to enter. Lightweight clothing is essential. Bring sunglasses and a hat.

The cuisine of South India is largely vegetarian, but meat dishes are generally available at tourist destinations. However, be aware that most Indians are either Hindu (not beef eaters) or Muslim (not pork eaters). At home, Indians traditionally eat with their hands. The right hand is always used for eating or receiving food, as the left hand is considered to be unclean. 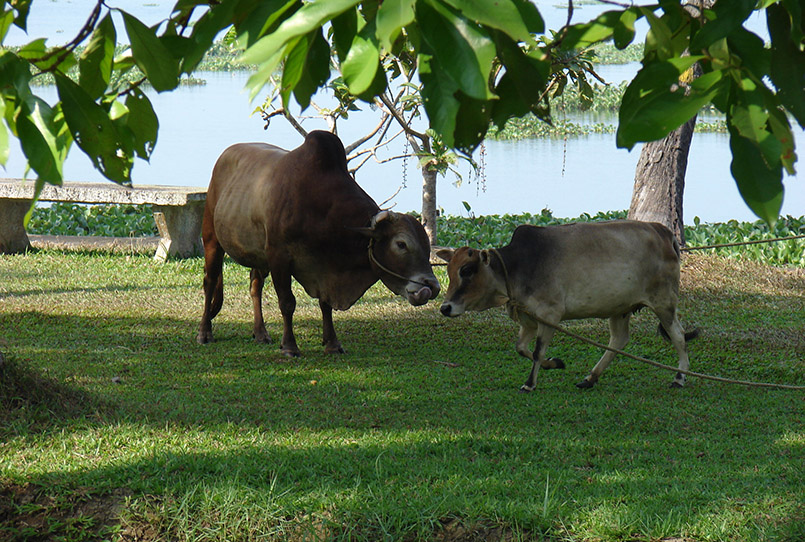 It is best to drink only bottled water from sealed containers. Avoid eating foods that may have been washed in unpurified water (ex. salads, raw fruits that are not peeled).

Hugging and kissing in public are not appreciated in India.

Plan to change money at the airport or at your hotel. ATM machines that accept foreign cards may be difficult to find. You will not be allowed to change small sums back into US currency, so plan to spend the rupees that you receive.

While beggars are common in most parts of India, you should rarely encounter beggars in the environment provided by CGH Earth resorts.

Women traveling alone should use the same common sense that you would use at home. Don’t dress provocatively, make prolonged eye contact with anyone, or accept a ride from or go to the home of someone you don’t know. Be aware of your surroundings and do not carry your identification and valuables where they can be pick-pocketed or snatched. 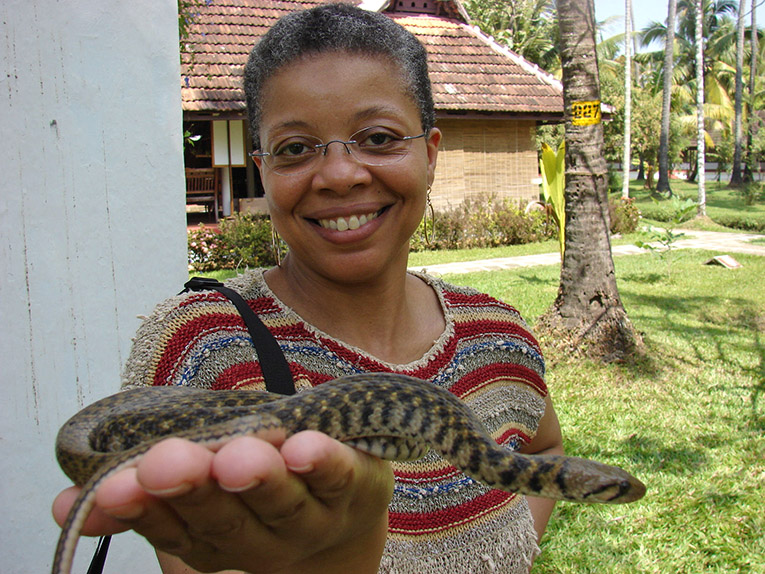 Based on Monique Wells personal experience after 6 visits to southern India:

While I have been told that Indians are color-conscious, I have never been or seen any of my darker African-American travel companions be treated with anything but the utmost respect and kindness in India.
However, I must also state that we were business travelers who stayed in international hotels and were chauffeured wherever we needed to go.

Additional tourist information is available from the Kerala Tourism Board.