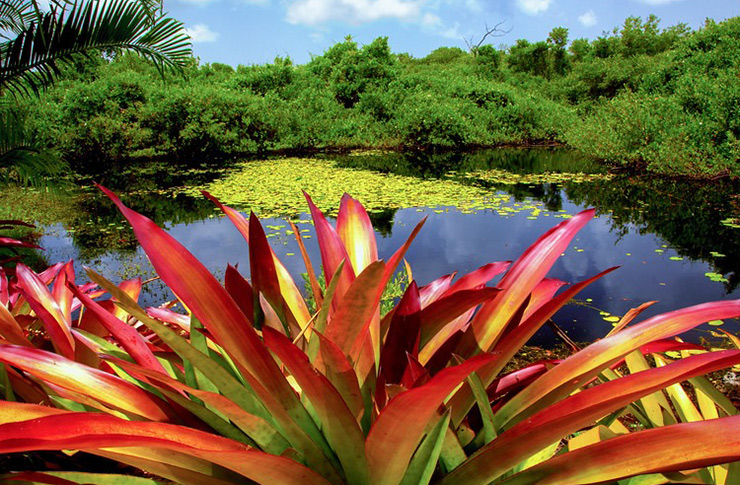 Atlantis Submarines
Begun in 1985, Atlantis Submarines is the world leader in tourist submersibles that reveal the most amazing marine habitat on the planet – the Cayman Trench. Since those early years there have been many exciting additions to Atlantis Submarines Cayman. The ultra modern, 48 passengers Atlantis XI Submarine, replaced the Atlantis I and the new Seaworld Observatory has joined the fleet. These unique vessels cover the full underwater experience from the teeming shallow reefs and shipwrecks of George Town harbour, to the coral canyons at 100 feet. These adventures are available to virtually everyone, all in air-conditioned comfort, with no pressure effects on ears and you don’t even get wet.
PHONE: 345-949-7700
WEBSITE: http://www.AtlantisSubmarinesCayman.com

Jolly Roger
An authentic replica of the 17th century Galleon called the Nina, the Jolly Roger offers afternoon Cayman Pirate encounters & Sunset Evening cruises. You can have dinner or just cocktails. The price includes an open bar for your enjoyment.
PHONE: 345-945-7245
WEBSITE: http://www.piratesofthecaymans.com

Pedro St. James Historic Site
At the end of a mango and mahogany tree-shaded road in Grand Cayman, high atop a limestone bluff, lies one of the Caribbean’s most spectacular historic restorations. After seven years and a $7.5 million transformation, this national historic site overlooks the Caribbean Sea with the best view in Grand Cayman. Pedro St. James Historic Site was the birthplace of democracy in the Cayman Islands in 1831. Visitors can stroll through the edifice built along the lines of the Caribbean plantation Great Houses containing antique furniture and interesting artifacts. The gift shop features an hourly multimedia show worth seeing.
PHONE: 345-947-3329
WEBSITE: http://www.pedrostjames.ky

Queen Elizabeth II Botanic Park
Located in Grand Cayman’s North Side, this heritage attraction opened in 1994 as a botanic garden. In 1997, a $1.75 million expansion opened the Visitors Centre, Floral Garden and Heritage Garden. The Visitors Centre is a contemporary interpretation of Colonial Caribbean and Caymanian architecture, with wooden shuttered windows, wide verandah and brick courtyard with waterfall and fountain. And thats just the beginning until you see the dazzling flora and fauna on display in their natural habitats.
PHONE: 345-947-9462

Cayman Islands National Museum
As the Caymanians say, make the Cayman Islands National Museum the first stop to begin seeing the real Cayman. Opened in 1990 in the restored Old Courts Building in George Town this attractive building overlooks Hog Sty Bay, and is one of Cayman’s few remaining 19th century structures. In over 150 years, it has served as a jail, courthouse and place of worship. Meticulous restored the museum contains over 2,000 items, from a 14 foot traditional hand made catboat to old coins, rare documents and natural history specimens. The museum handsomely explains how Cayman Islands came to ranks as the world’s second largest captive insurance domicile and fifth largest international banking center and one of the Caribbean’s leading economic success stories.
PHONE: 345-949-8368

Cayman Craft Market
Located in central George Town this market place offers locally made wood & leathering products, thatch and straw work and local visual arts. Find yourself immersed in a unique Caymanian atmosphere where you can purchase a real part of Cayman whilst learning about our past and one of a kind culture.