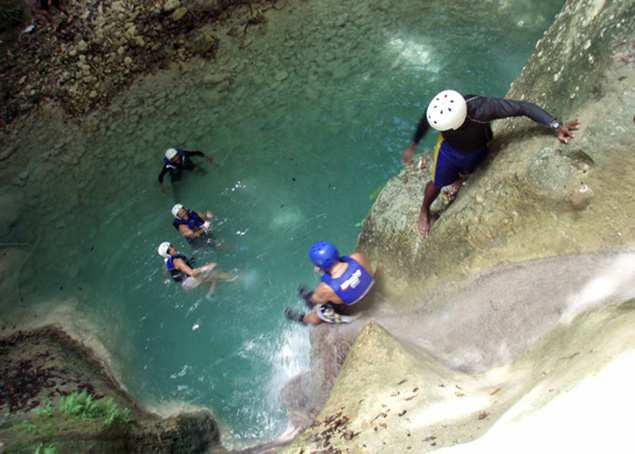 Parque Nacional José del Carmen Ramirez
Home to four soaring mountain ranges (including Pico Duarte, the highest mountain range in the Caribbean), while limestone mesas and desert areas are among the highlights in Monte Cristi National Park bordering Haiti. Birding and hiking are popular diversions in this treasure.

Parque Nacional Jaragua
One of the largest protected areas on the island, is home to over 130 bird species. At National Park Isla Cabritos (cabritos means “little goats”), visitors will find three beautiful islands. The largest is Lake Enriquillo, stretching 79 miles through both the Dominican Republic and Haiti, and possessing the distinction as one of a handful of the world’s saltwater lakes populated by crocodiles. 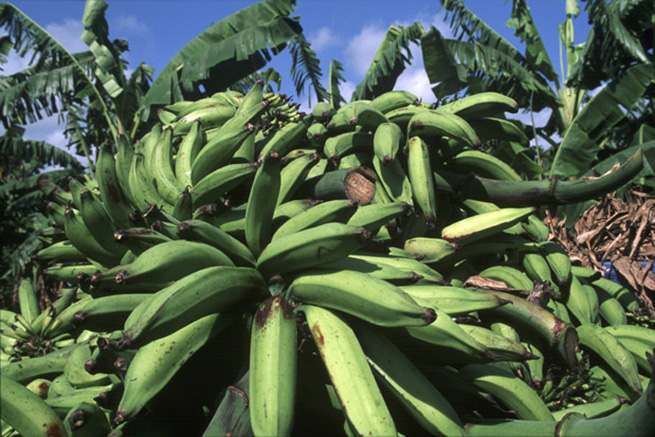 Los Haitises National Park
Wet forest, mangroves and subtropical rainforest are just the beginning. Recognized as part of the largest estuary in the insular Caribbean, the park is a haven for ecotourism, nature lovers and explorers, particularly because it’s unique and irregular topography features several distinct eco-systems, plant and animal life, and caves with Taino petroglyphs, drawings and underground rivers. Whether on the beach or in a park, there are numerous companies that offer excursions including helicopter tours, caving, jeep safaris and four-wheeling, rock climbing, mountain biking and hiking, just to name a few.