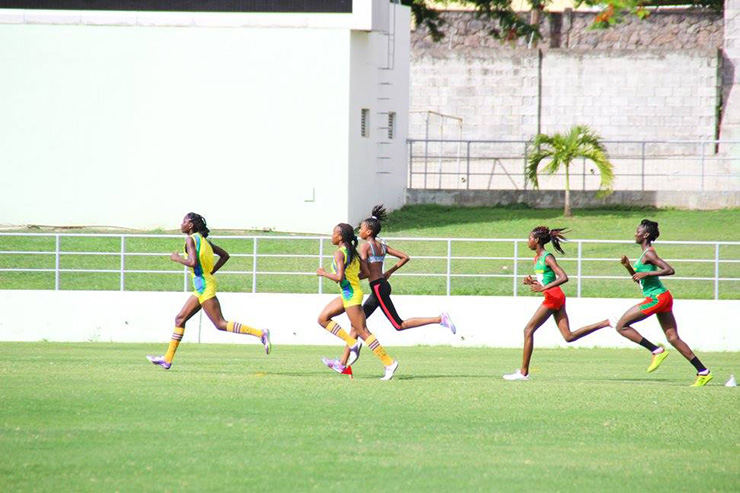 The island’s tropical climate averages between 70 to 92 degrees. As a result, the dress code is always Island Casual.

Anytime is a great time of the year to travel here.

Hurricane season is July to October. With the island’s tropical climate, brief showers can come at any time.

If your smartphone is not equipped for international travel, purchase a local phone card for the best rates.

Banks are open from 8am-2pm (Monday-Thursday) and 8am-4pm (Friday).

Most stores are open 8am-4pm (Monday-Friday) and 8am-1pm (Saturday).

Electricity is different than the U.S., so bring an adapter or ask if your hotel has one.

If you rent a car, drive on the left side of the road.

Along with Creole, a dialect known as Kokoy is spoken. It is a type of pidgin English which is a mix of Leeward Island English Creole and Dominican Creole, and is mainly spoken in the north-eastern villages of Marigot and Wesley, by the descendants of immigrants from Montserrat and Antigua.

The crime rate is less than a major metropolitan city.