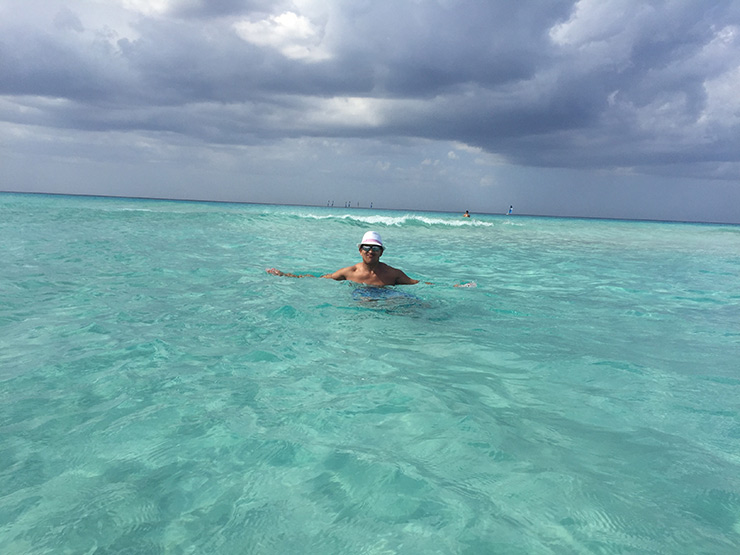 Matanzas was founded in 1693 as San Carlos y San Severino de Matanzas. The city and province is known for its poets, culture, and Afro-Cuban folklore, it is located on the northern shore of the island of Cuba, on the Bay of Matanzas. It is 56 milies east of Havana and 20 miles west of the resort town of Varadero. Its called the City of Bridges for the seventeen bridges that traverse three rivers. For this reason it was referred to as the “Venice of Cuba.” Matanzas is also known as the birthplace of the music and dance traditions danzón and rumba.

The city saw intensive development of sugar plantations during the colonial era. Consequently, many African slaves were imported to support the sugar industry, particularly during the first half of the nineteenth century. For example, in 1792 there were 1900 slaves in Matanzas, roughly 30% of its population.

In 1817, the slave population of Matanzas had grown to 10,773, comprising nearly 50% of the overall population. By 1841, 53,331 slaves made up 62.7% of the population of Matanzas. Census figures for 1859 put the Matanzas slave population at 104,519. Matanzas was the site of several slave insurrections and plots, including the infamous Escalera conspiracy (discovered in late 1843). Due to the high number of both slaves and free Afro-Cubans in Matanzas, the retention of African traditions would remain strong.

In 1898, Matanzas became the location of the first action in the Spanish–American War. The city was bombarded by American Navy vessels on April 25, 1898, just after the beginning of the war. 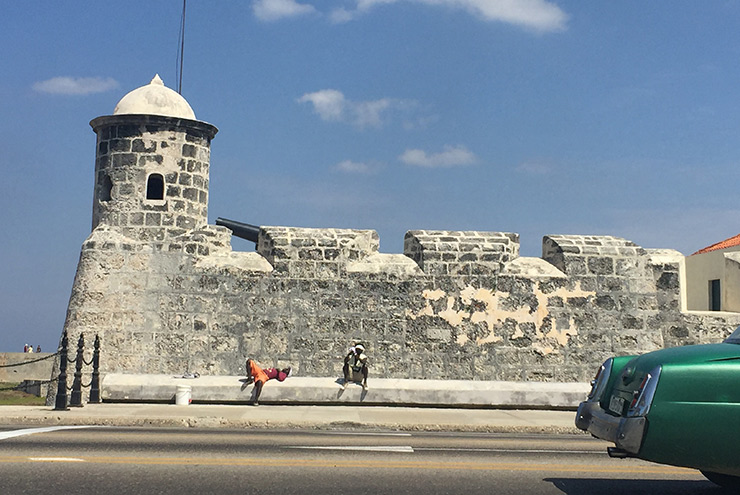 The city is located on the north shore of of the Bay of Matanzas. The bay cuts deep in the island, and three rivers flow in the bay inside city limits (Rio Yumuri, San Juan, and Canimar). To the south-east, the landscape rises into a hill called Pan de Matanzas, divided from the Atlantic coast by the Yumuri Valley and a coastal ridge. The city of is divided into three neighborhoods: Versalles, Matanzas, and Pueblo Nuevo. The municipality is divided into the barrios of Bachicha, Bailén, Barracones, Bellamar, Camarioca, Cárcel, Ceiba Mocha, Colón, Corral Nuevo, Guanábana, Ojo de Agua, Refugio, San Luis, San Severino, Simpson y Monserrate, Versalles and Yumurí.

The city has two railway stations. The main station is on the main line from Havana to Santiago de Cuba. The electrified Hershey train operates by a different route to Havana from a separate station in the barrio of Versalles. The city is also served by Viazul and Astro buses. The Via Blanca highway connects the city with both Havana in the west and Varadero in the east.