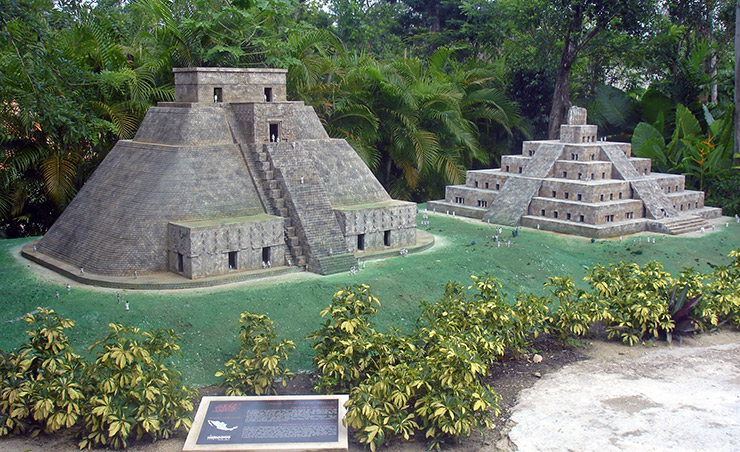 The island’s tropical climate averages 80 degrees from October to April and 90 degrees during the summer with humidity (up to 110 degrees during summer). As a result, the dress code is always Island Casual.

To avoid crowds and higher prices, March to May is off-season.

Currency is the Peso, but U.S. dollars and major credit cards accepted by most establishments.

Some English is spoken by many locals.

If you use a few key Spanish phrases, then you will have a better experience. You can make phone calls or use the internet at stations near the cruise port. Get a local phone card for the best rates.

Banks are open from 9am-5pm (Monday-Friday) and 10am-1pm (Saturday). The most common ATMs are part of the Cirrus or Plus network (Some ATMs only allow PINs with 4 or less digits).

Most stores are open 9am-9pm (Monday-Saturday).

You should drink only bottled water or water that has been boiled.

Electricity is the same as the U.S. however some outlets may not accept a three prong plug, so bring a converter. If you plan to use a laptop, bring or purchase a surge protector in Cozumel.

Don’t take photos of military, high security areas or local people unless you have their permission.

The crime rate is lower than most cities in Mexico, but of course both visitors and residents should use common sense when out and about.

To avoid harassment by the local men, women should consider traveling with their male companion or in groups.