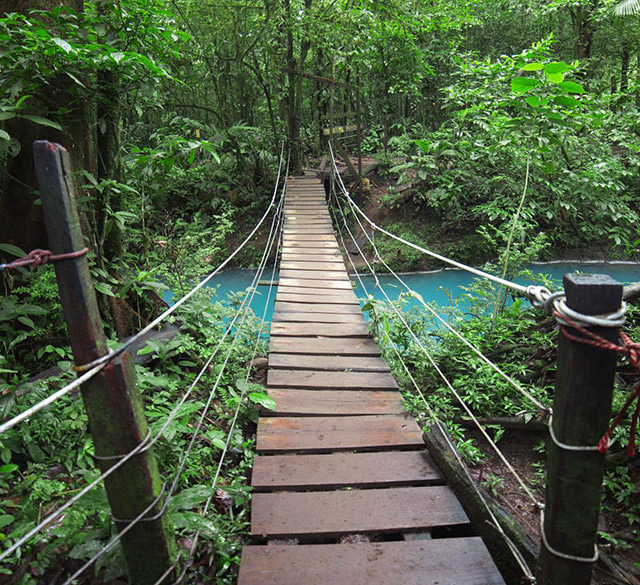 Costa Rica healthcare system is ranked higher than that of the United States. It is a popular destinations for medical tourism. Also note that smoking very restricted here.

The tropical climate averages 80 degrees from October to April and 90 degrees during the summer with humidity. As a result, the dress code is similar to Caribbean Island Casual.

Close your luggage every night to prevent creepy crawlers from climbing in.

Dueto preserving so much land, population density is milder than many other Central American countries.

Currency is the CRC, but U.S. dollars and major credit cards accepted by most establishments.

English is widely spoken in San Jose, but learn a few Spanish phrases to have a better experience in rural areas. And the more Spanish you speak, the better chance you have to avoid “Gringo” pricing.

You can make phone calls or use the internet at stations near the cruise port. Get a local phone card for the best rates.

Banks are open from 9am-5pm Monday-Friday and 10am-1pm Saturday. The most common ATMs are part of the Cirrus or Plus network (Some ATMs only allow PINs with 4 or less digits).

Nearly a quarter of the country is protected forestry for wildlife.

Tap water in Costa Rica is safe to drink in most of the country. On the Caribbean coastal side however, it’s best to stick to bottled water.

Electricity and electric outlets are the same as the U.S.