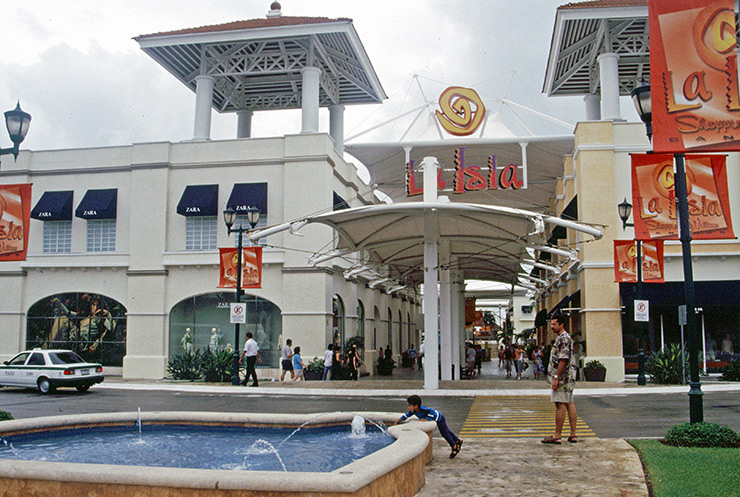 The island’s tropical climate averages 80 degrees. As a result, the “dress code” is always “island casual.” Anytime is a great time of the year to travel here.

Hurricane season is from June to October. With the island’s tropical climate, brief showers can come at any time.

Main currency is the Mexican Peso, but U.S. dollars and major credit cards accepted by most establishments.

Cancun is on Central Standard Time (CST) like New Orleans, Chicago and Houston.

Spanish is the official language, but broken English is spoken by many locals. For a better experience with locals, ask your concierge for a few key Spanish phrases to let natives know that you respect their culture. It will put a smile on their face and yours.

U.S. State Department rates Cancun, Tulum and Chichen Izta as Level 2: Exercise Increased Caution, due to the risk of violent crime like homicide, kidnapping, carjacking and robbery. It the same ranking as United Kingdom, France and Italy.

If your smartphone does not support international calls, make emergency calls from your resort or at pay phones around the island. Purchase a debit phone card for the best rates at local pay phones.

When shopping among small kiosks, pay cash. The occasional bad vendor is known to have billed credit cards more than once. Avoid the risk. Take a small amount of cash for shopping and dining away from the resort area.

Banks are open from 9am-2:30pm Monday-Friday. The most common ATMs are part of networks familiar to Americans. Before you leave, confirm that your bank ATM is allowed in Cancun. Some bank PINs are limited to 4 digits.

Drink only bottled water. Bring sunglasses, a hat and plenty of sunscreen.

Electricity is the same as the U.S. however some outlets may not accept a three prong plug, so bring a converter. If you plan to use a laptop, purchase or bring a surge protector to protect your computer.