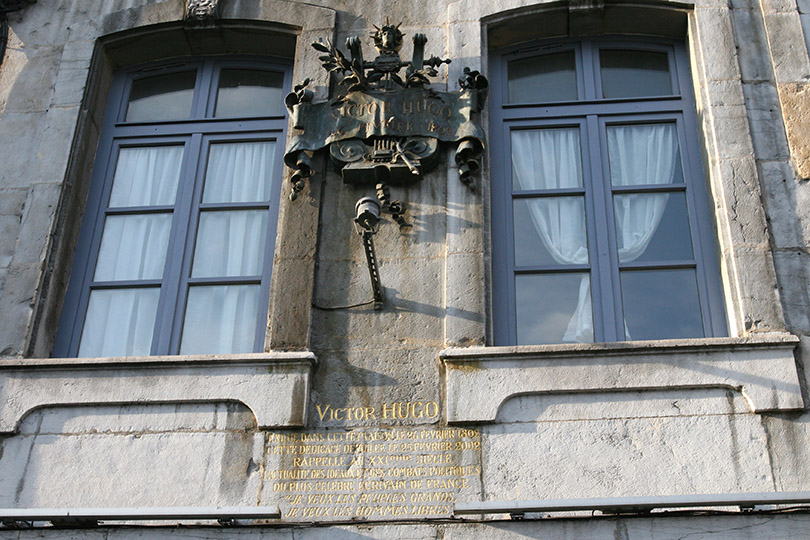 It’s best to visit Besancon during a festival. Besançon Franche-Comté International Music Festival was created in 1948 and held every year in September. This festival honors the symphonic repertoire, chamber music, and recitals. It was completed in 1951 by the International Contest of Young Conductors held every two years (odd years), one of the most prestigious of the discipline which counts among its laureates Seiji Ozawa, Gerd Albrecht, Michel Plasson or Zdeněk Mácal.

The Festival Détonation is another highlight of September. It was created in 2012 and organized by La Rodia Concert Hall. Its programming mixes pop music, electronic music, and interactive mapping installations.

Created in 1981, the Jazz and improvised music festival in Franche-Comté offers concerts in Besançon and other towns in the region in June.

Besancon is six hours ahead of New York City.

Little English is spoken by locals. Memorize some French words out of respect for your hosts to have an easier go of it.

Banks are open from 10 am-6 pm Monday-Friday and closed on weekends. ATMs are plentiful and the most convenient way to get Euros.

Electricity is different than in the U.S., so bring an adapter or rent one.

During the summer months, wearing jeans and a t-shirt is acceptable. In the winter, bring lots of layered clothing because temperatures can dip into the 10s and 20s overnight.