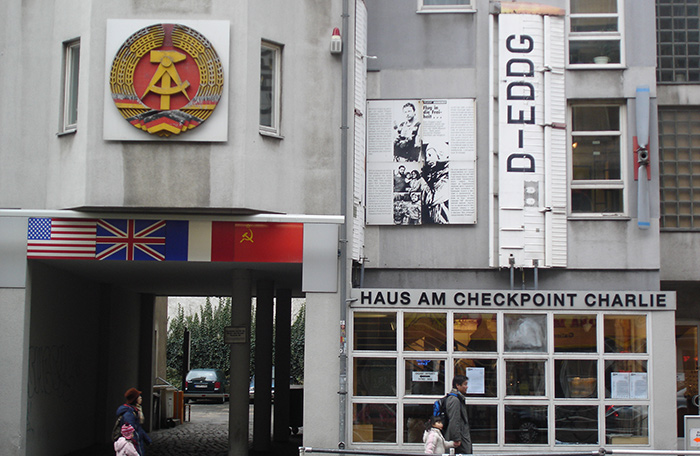 Berlin is an unforgettable capital of a nation that has made four government transitions in the last 100 years: Its spans from the German Kaiser Empire before World War I to Nazi Germany to being split into East & West Germany during the Cold War to the German Democratic Republic of today. Once Germany was officially reunited in 1991, Berlin resumed as the capital city. There are 175 museums in Berlin to reflect each of those states of government and transitions. Their residue the art of today.

Though it exists, Germany seems less racist than America. When Germans use the term Coloured, there’s no racism behind it. Most stares you receive are because the small percentage of people of African descent appear to be a novelty to most Germans. And like London and Paris, Berlin is significantly safer than New York and Chicago. After the shakedown going through Customs, you can feel comfortable vacationing in Berlin.

Currency is the Euro with major credit cards accepted by most establishments. Prices at cafes, restaurants and hotels tend to be 20-30% lower than Paris. While clothes shopping and taxi rates ar nearly the same as in Paris, for some reason, Berlin’s metro system costs about 40% more than Paris metro system.

Berlin is six hours ahead of New York City. German is the official language and English is often spoken by locals. Memorize some German words out of respect for your hosts to have an easier go of it. Unless you have an international cell phone, its best to purchase a phone card for international calls.

Banks are open from 10am-6pm Monday-Friday and closed on weekends. ATMs are plentiful and the most convenient way to get Euros.

Electricity is different than the U.S., so bring an adapter or rent one.

Berlin is a major tourist destination, like Paris and London, that invites pickpockets. So visitors should use common sense when out and about.

During summer months, wearing jeans and t-shirt is acceptable. In the winter, bring lots of layered clothing because temperatures can dip into the 10s and 20s overnight.

After you arrive in Berlin, pay attention to how the locals are dressed on U-Bahn and S-Bahn rapid transit systems. You want to dress in a similar fashion.