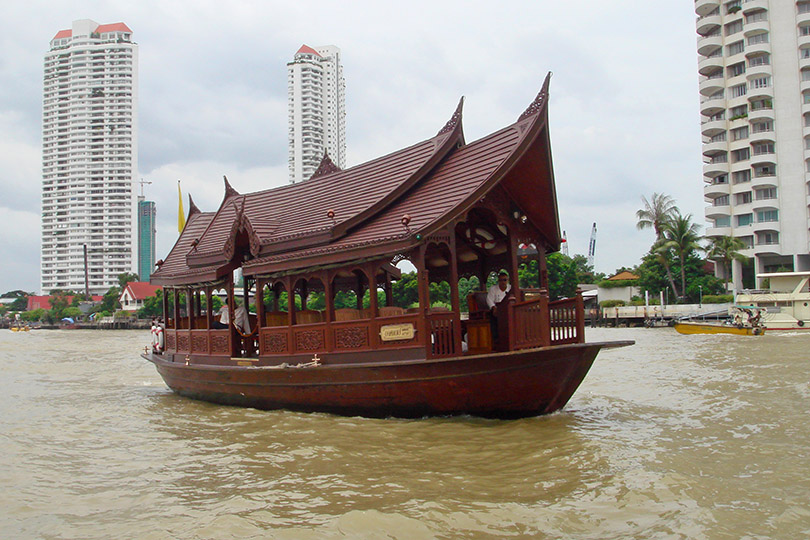 Traveling While Black in Bangkok

You will not see many people of African descent in Bangkok. Aside from tourists, most that you see are from Nigeria. Right or Wrong, Nigerians do not have the best reputation in Bangkok.

You will hear of certain instances of racism in Thailand and every other country. But non-scientifically speaking, Thai people in Bangkok seem to have three perspectives about African Americans:

If you wear dreadlocks or cornrows, you will get more stares or side-eyes from locals — particularly men wearing them. Thai perspective of most African Americans has come from movies, music, and military personnel. President Obama is a more recent notable & respected exception.

The City Pillar was erected on 21 April 1782, which is regarded as the date of the foundation of Bangkok as the capital.

The origin of the name Bangkok is unclear. Bang is a Thai word meaning ‘a village on a stream. The name might have been derived from Bang Ko meaning ‘island’, stemming from the city’s watery landscape. Another theory suggests that it is shortened from Bang Makok being the name of a plant bearing olive-like fruit. This is supported by the former name of Wat Arun, a historic temple in the area, that used to be called Wat Makok. The Romanization of “Bangkok” comes from French colonizers.

As the capital of Thailand, Bangkok is the seat of all branches of the national government.

Krung and Thep are the first two words of the city’s official 43-syllable name. It means “City of Angels.”

Stock Exchange of Thailand (SET) and Market for Alternative Investment (MAI) have nearly 700 listed companies with a combined market capitalization of over $300 billion.

Bangkok is the HQ of all of Thailand’s major financial institutions and companies. Many multinational corporations also base regional headquarters in Bangkok.

Bangkok, Thailand is one of the world’s top tourist destinations. Of 162 cities worldwide, MasterCard ranked Bangkok as the top destination city by international visitor arrivals pre-pandemic.

The metro area has an average elevation of only 5 feet above sea level. The city faces long-term environmental threats such as sea-level rise due to climate change from the Gulf of Thailand only 16 miles to the south.

Unlike neighboring Burma, Cambodia, and Laos, Thailand allied with Japan in World War II. Therefore, Bangkok was subjected to Allied forces bombing. Later, Bangkok’s role as a US military R&R destination boosted its tourism industry as well as firmly established it as a sex tourism destination.

Bangkok became the center stage for power struggles between the military and political elite as the country abolished absolute monarchy in 1932.

The geology of the Bangkok area is characterized by a top layer of soft marine clay that drains into and browns the Chao Phraya River.

Although its boundaries are at the provincial (changwat) level, unlike the other 76 provinces, Bangkok is a special administrative area whose governor is elected to serve a 4-year term.

The city’s urban sprawl reaches into parts of the 6 other provinces that form the Bangkok Metropolitan Region.

The river meanders through the city in a southerly direction, emptying into the Gulf of Thailand a 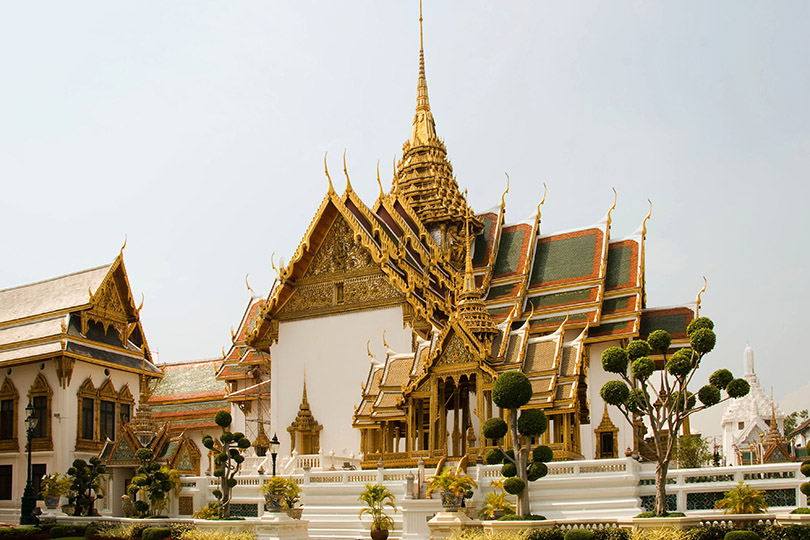 The city has more than 700 feet and taller skyscrapers than Houston and Los Angeles.

Bangkok has a better Rapid Transit system than Los Angeles and Houston combined. Unfortunately, the city only has a third of the mileage & stations needed in this large metro area. It must open new rapid transit lines faster than its population growth to reduce its infamous traffic jams.

After you arrive in Bangkok, pay attention to how the locals are dressed on BTS Skytrain and Metro rapid transit systems. For comfort, you might want to dress in a similar fashion.